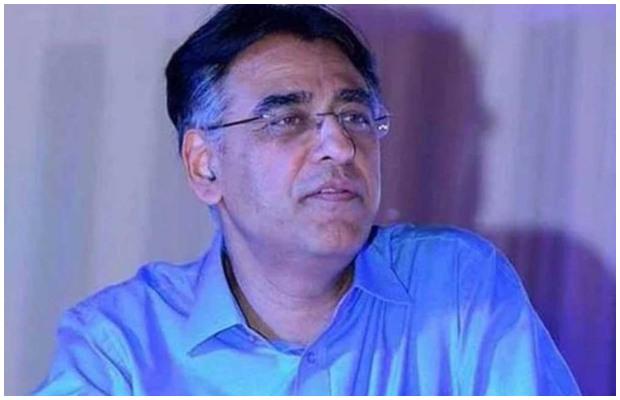 Asad Umar gets interim bail in the Section 144 violation case on Thursday.

PakistanTehreek-e-Insaf (PTI) leader Asad Umar was granted interim bail in the Section 144 violation case registered against him for holding a rally on August 20 in the federal capital.

He granted the PTI secretary general bail in lieu of a surety bond of Rs5,000.

The filed application stated that Asad Umar is ready to be a part of the police investigation and contended the petitioner was present in a Lahore rally at the time when protest rallies were being held in different parts of the country.

It is pertinent to mention here that six PTI leaders were granted interim bail a day earlier by the additional sessions court in the Section 144 violation case registered against them.