The car was absolutely destroyed, killing the underage driver on spot 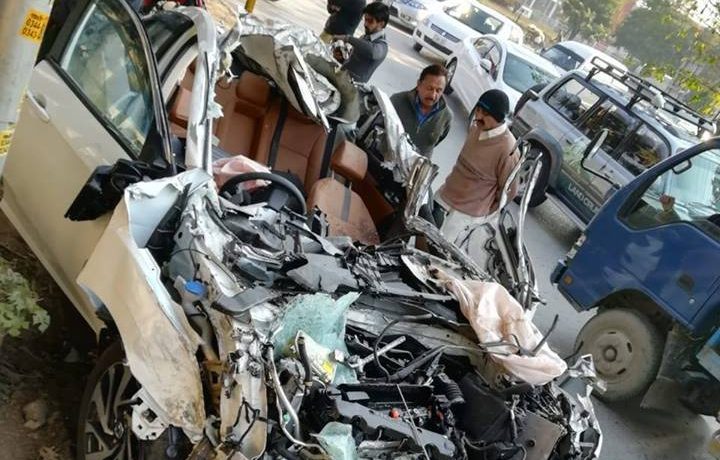 What we don’t understand is the fact, that why our bureaucrats and elite class have a certain disregard for rules in general. We see children carrying guns, shooting each other over petty matters. Teenage underage drivers driving the newest models of cars that too overspeeding and with a general disregard for life, especially of those on the road. The disregard for rules and authorities is a result of a general belief, that money can absolutely buy everything.

But what these people forget is that money cannot buy you life and that’s exactly what happened with bureaucrat Shafqat Cheema’s son.  The two young children of Director Ministry of Foreign Affairs Shafqat Cheema met a horrific car accident yesterday. The brutal accident resulted in one of Cheema’s sons passing away on the spot while the other one sustained serious injuries.

The car was absolutely destroyed in the accident. A overspeeding car rammed in a bus on Faizabad interchange. While minor damages were sustained by the bus, the car was totaled, resulting in the death of the young driver on spot. 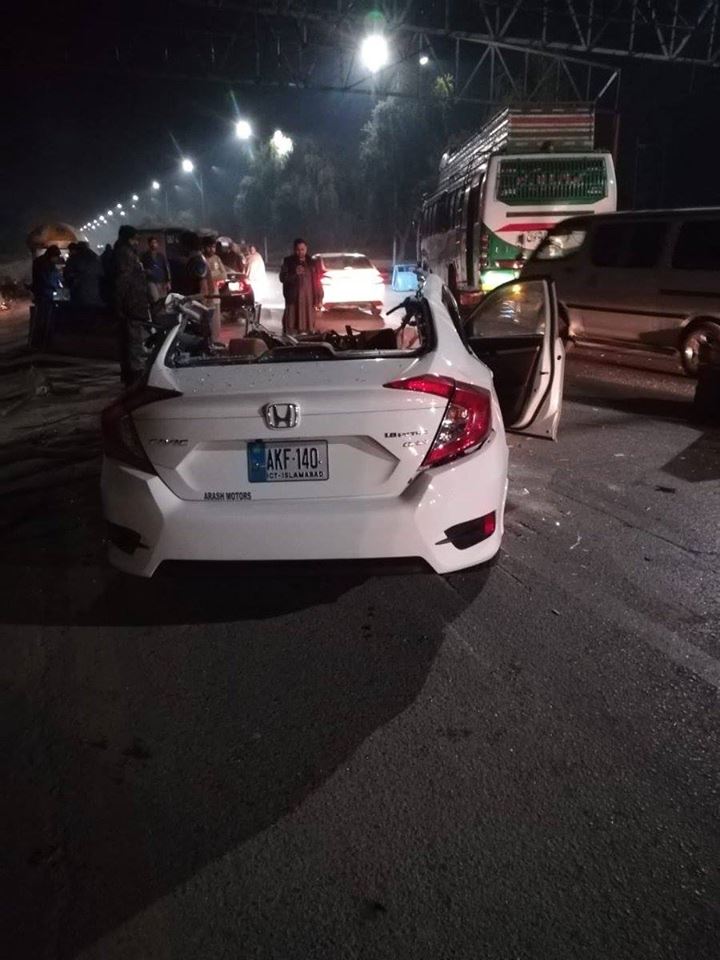 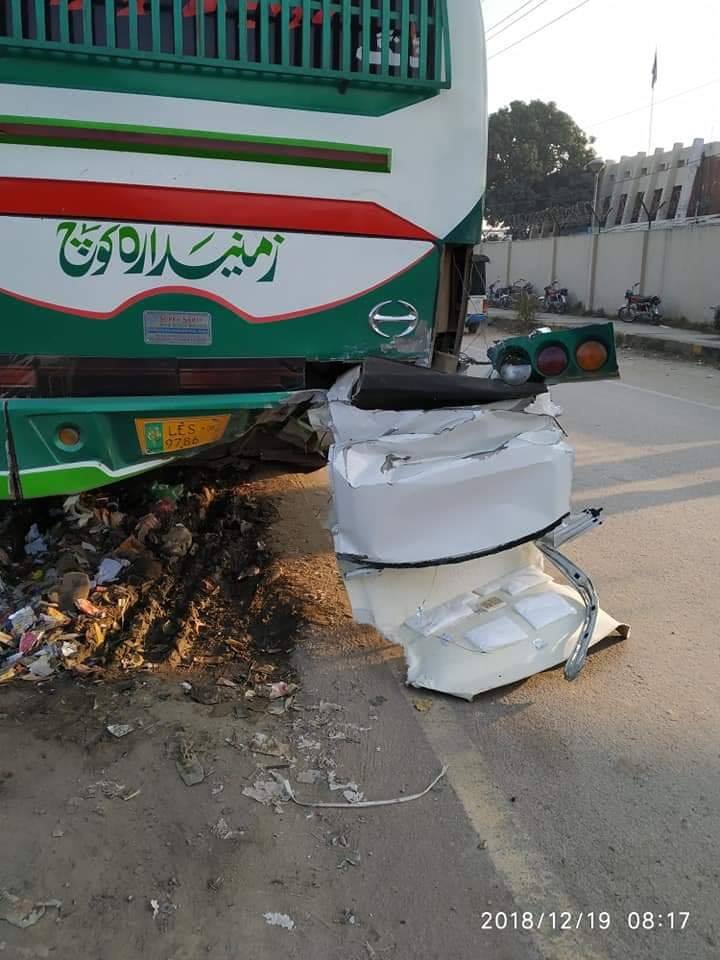 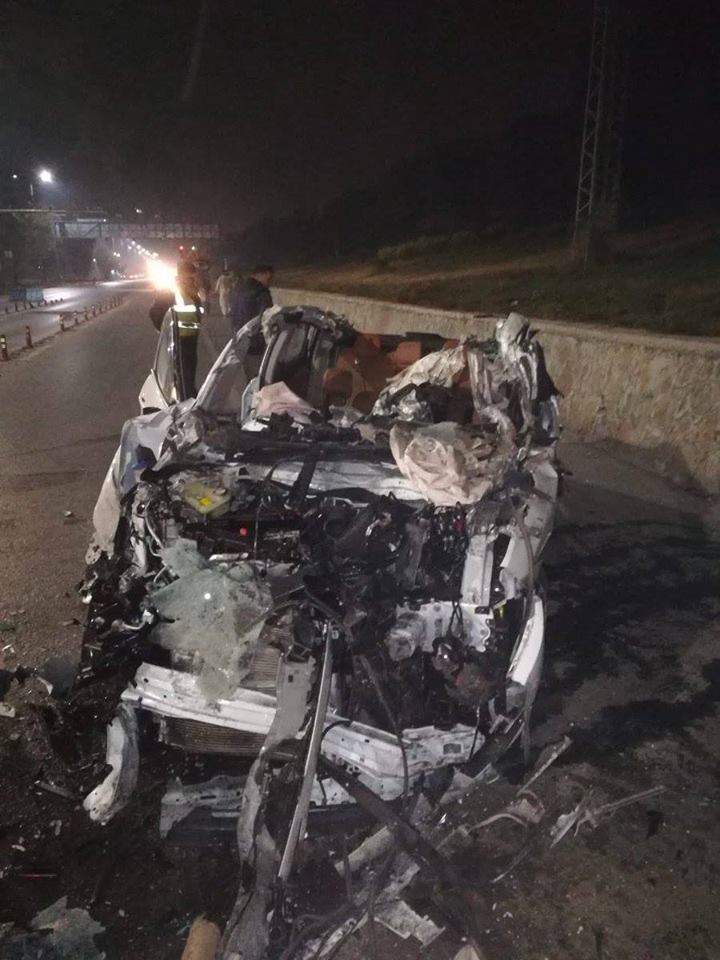