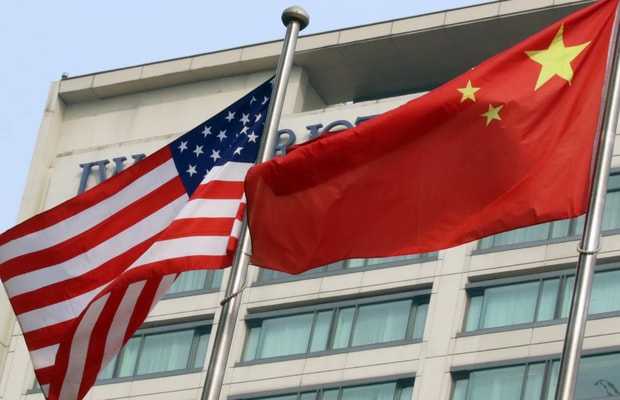 We urge the US to immediately withdraw its wrong decision, Hua Chunying - OyeYeah News
0Share
107Views

In response to the United State’s ban on Chinese officials including chief of Communist party in Xinjiang Chen Quanguo, China has slapped a ban on three American lawmakers and a convoy US Congressional-Executive Commission deployed by the US in the country to monitor human rights conditions.

“We urge the US to immediately withdraw its wrong decision, and stop any words and actions that interfere in China’s internal affairs and harm China’s interests,” said foreign ministry spokeswoman Hua Chunying as she stated that China’s decision was a reaction to US’ wrong action.

Among the politicians’ banned entry in the country are Senators Marco Rubio and Ted Cruz; and congressman Sam Brownback.

“China will make a further response depending on the development of the situation,” Hua added.

The US ban on Chinese officials came on the back of China’s ongoing persecution and unfair treatment of Uighurs in the Xinjiang province of the country. The countries lately have been in a row of conflicts with this sanction fiasco being the latest.