China To Resume Flights From Pakistan, Other Countries 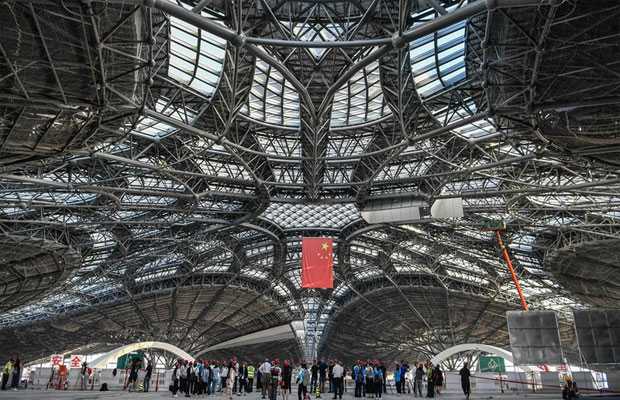 China is opening up to the world again after the country has spent over half a year combating coronavirus, with occasional resurgences in some cities.

“Resuming direct international flight signals that China has gotten domestic COVID-19 outbreaks under control. Though there have been small-scale resurgences, they all have been quickly contained and eradicated,” Zeng Guang, former chief epidemiologist of the Chinese Center for Disease Control and Prevention said.

But travellers would be subject to centralised quarantine for 14 days upon arrival and have to take two Covid-19 tests, a Beijing city official told.

The Civil Aviation Administration of China (CAAC) said that in order to contain the cross-border spread of the global pandemic, it would impose stricter anti-COVID-19 prevention measures based on an existing “circuit breaker” mechanism.

Beijing airports will again welcome passengers from abroad after a hiatus since late March. The first batch of international flights will connect the capital city with eight countries on three continents including four European countries, CAAC said.

Since March 23, all international flights bound for Beijing have been redirected to other Chinese cities in a bid to prevent imported novel coronavirus cases.

The latest outbreak of COVID-19 cases in the capital city ended on July 20. Beijing had reported no new case for 26 consecutive days as of Wednesday, according to local health authorities. 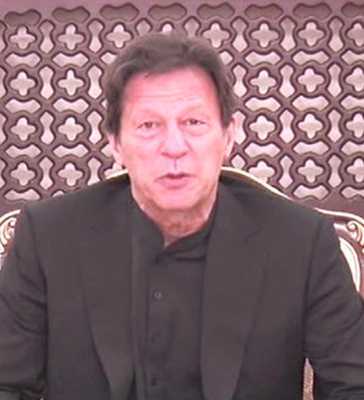