The gunman live streamed the cowardly attack on Facebook 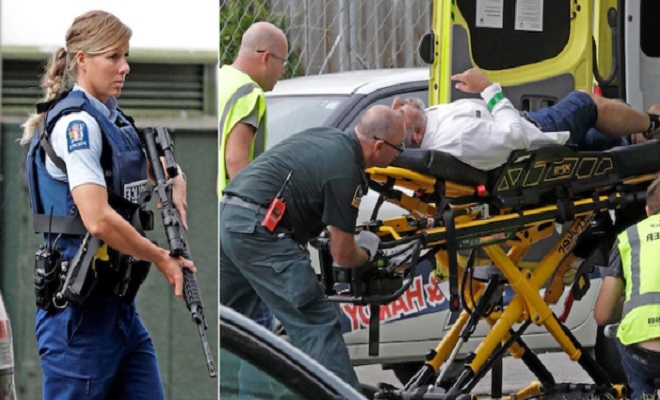 Atleast 49 people have been martyred and dozens injured in a mass shooting at two mosques in Christchurch, New Zealand on Friday. A gunman opened fire on worshippers who had come to offer Friday prayers at the Al Noor Mosque next to Hagley Park, and another at the Linwood Mosque in the suburb of Linwood.

According to the International media, the gunman live streamed the cowardly attack on Facebook. The shooter, in the video, identified himself as “Brenton Tarrant” – a white, 28-year-old Australian-born man. The micro-blogging website Twitter has shut down a user account in that name. 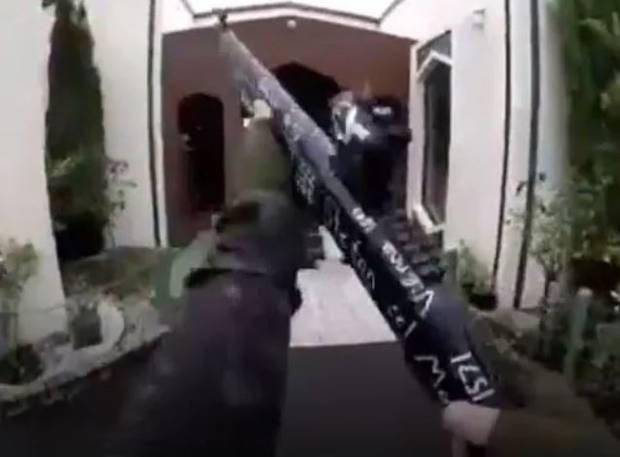 The gunmen dressed in a military-style, camouflage outfit, and carrying an automatic rifle had started randomly shooting people in the Al Noor mosque as told by the eye-witnesses. 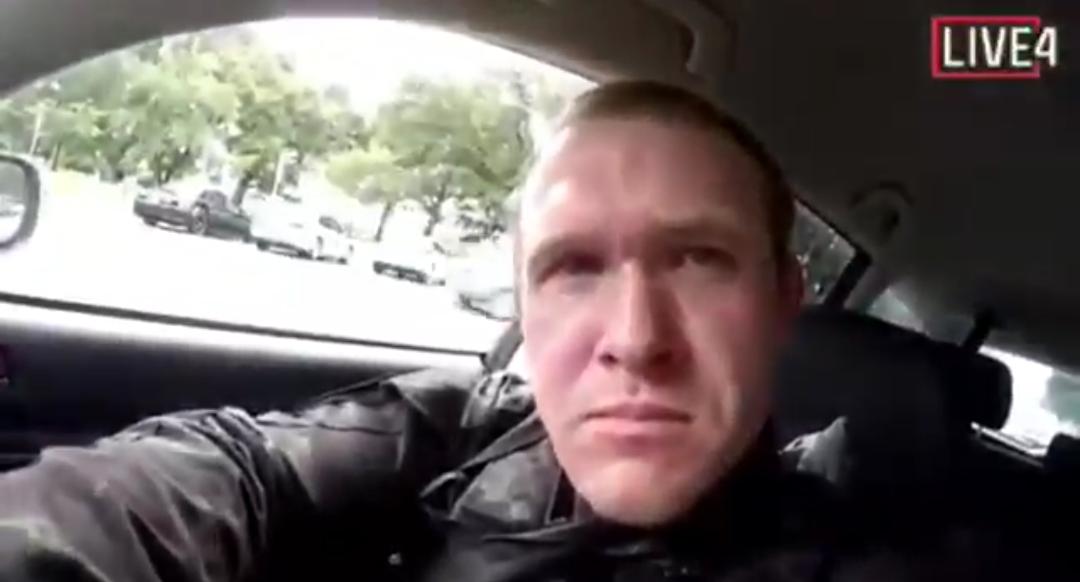 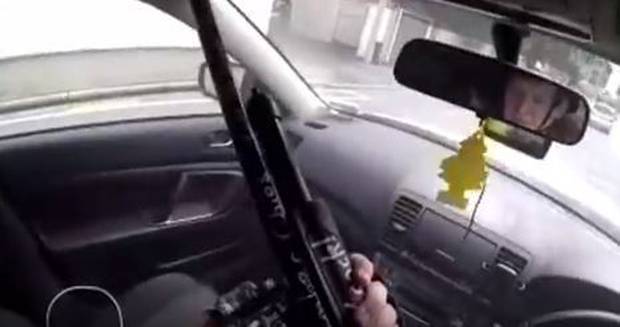 The Bangladesh Cricket team escaped from the attack, having been present at the mosque, when the shooting occurred but fortunately all the team members were safe, a team coach told Reuters.

Cricketer Tamim Iqbal twitted about the safety of Bangladeshi team: “Entire team got saved from active shooters!!! Frightening experience and please keep us in your prayers.”

Entire team got saved from active shooters!!! Frightening experience and please keep us in your prayers #christchurchMosqueAttack

Another player of the Bangladesh cricket team Mushfiqur Rahim  wrote on his Twitter handle: “Allah saved us today while shooting in Christchurch Mosque…we were so lucky…thanks to Almighty…We were so close and don’t want to experience these things again…pray for us.”

Alhamdulillah Allah save us today while shooting in Christchurch in the mosque…we r extremely lucky…never want to see this things happen again….pray for us

Local police said they have sealed spot and the surrounded area and have arrested four suspects from nearby— three men and one woman.

“Let’s not assume the danger is gone,” New Zealand Police Commissioner Mike Bush said, adding that it’s possible the danger is not contained in the city alone. He also said there were a “significant number” of fatalities, but wouldn’t offer a concrete number at this point. 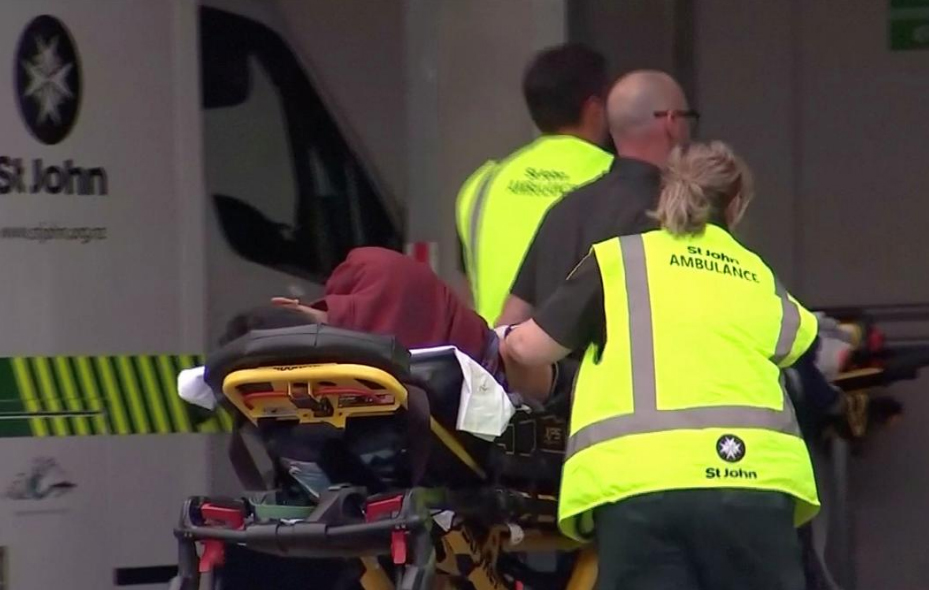 In a brief press conference, New Zealand Prime Minister Jacinda Ardern said “This is one of New Zealand’s darkest days, clearly what has happened here is an extraordinary and unprecedented act of violence.”

“There is no place in New Zealand for this kind of violence” she added.