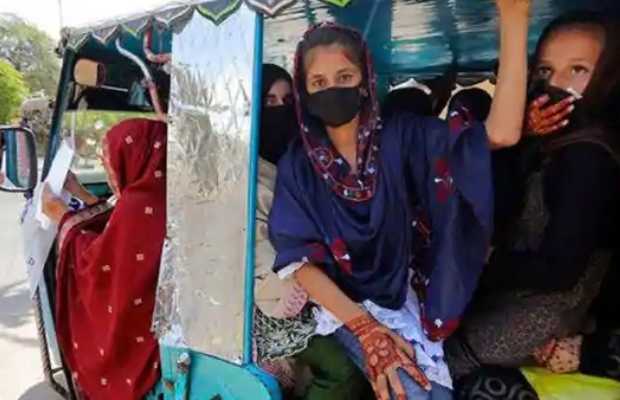 The third wave of coronavirus has started in Pakistan. The country is witnessing a surge in positive COVID-19 cases on daily basis.

As of Friday, Pakistan reported 54 more deaths and 2,701 new COVID-19 positive cases. While the country’s positivity ratio is now 6.5%.

The latest count of coronavirus cases in Pakistan as of 12-Mar-2021:

According to National Command and Operation Centre (NCOC), 41,133 people were tested for the virus across the country in the past 24 hours.

Federal Minister for Planning, Development and Special Initiatives Asad Umar who also heads NCOC, on Thursday made official as he spoke to the news channel said that there was “no doubt” that the third wave had started and cited the spread of the coronavirus variant from the United Kingdom as the reason behind it.

“The phenomenon that is driving [the third wave] is the spread of the UK strain,” he said.

He added that when the government looked at districts where a higher number of cases were reported, it found that these were areas where a large population of Pakistanis residing in Britain lived.

“We asked NIH (National Institute of Health) to do genome sequencing and first we saw [the UK strain] in areas in north Pakistan, including Islamabad. After that, we also did [genome sequencing] for the rest of the country.

“The dominant strain at this time is the UK strain,” he added.

“Our own statistics from the last few weeks show a sustained increase in our case fatality rate (the number of patients who succumbed to the virus from the total number infected). At the time, we were speculating that it may be linked to the UK strain. But now the research report is here which establishes [the link],” the minister said, terming it a “very dangerous situation”.