The returning pilgrims have been directed to stay inside their homes for a few days. 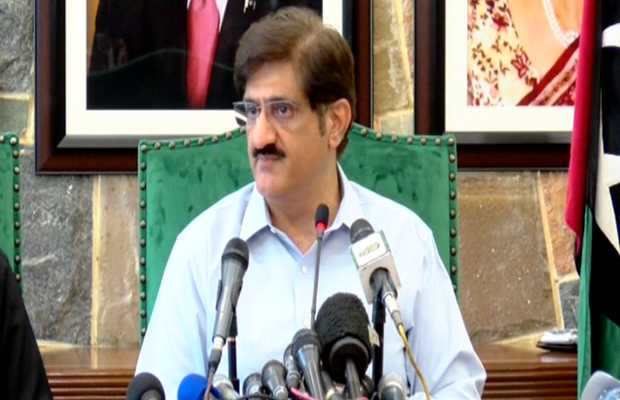 According to CM Sindh, the decision to send 640 pilgrims who were being quarantined in Sukkur to their homes was taken after they tested negative for coronavirus.

Furthermore, the returning pilgrims have been directed to stay inside their homes for a few days.

has decided to provide financial assistance or rations to daily wagers and others who require it during the lockdown in the province.

Earlier, CM Sindh chaired a meeting of welfare organisations to work out a joint plan to support daily wagers and others in need.

According to a press release issued by the Chief Minister’s House, CM said that “I want to support them for which a mechanism needs to be evolved.”

A four-member committee has been formed that will take a final decision on how to assist the affected individuals — whether with rations, cash or both — after consultation with welfare organizations.

Furthermore,  the press release stated that an application has already been devised on which people in need of a ration scan send a message.

“If the application is approved, then a four-digit helpline number would be advertised for the information of the people to send their messages,” it stated.