The post of Dr Faisal Sultan will be equal to that of a federal minister, the notification stated 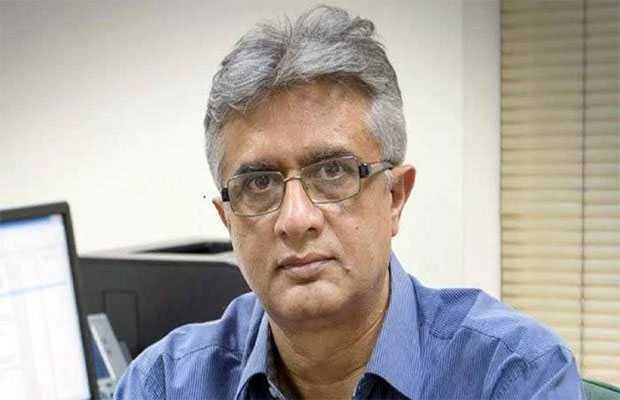 A notification issued by the Prime Minister’s office stated that the post of Dr Faisal Sultan will be equal to that of a federal minister.

Eralier last month, Dr Zafar Mirza had stepped down from his post as the special assistant to the prime minister (SAPM) on National Health, which was later accepted by PM Imran Khan.

The announcement from Mirza had come amid criticism levelled against several special assistants to PM over dual citizenship status and after the list of assets they own was made public by the government.