He also added that doctors warned against using fine-quality flour to stave off stomach diseases. 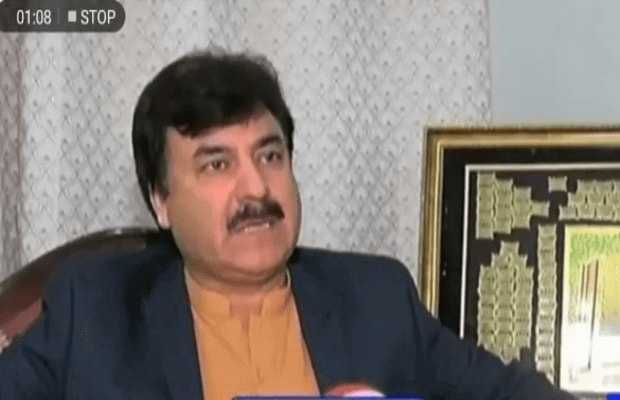 one after another govt. official has to offer their bizarre quotes related to flour and rottis - OyeYeah News
1Share
233Views

While the whole of the country is worried and suffering because of the rising prices of flour nationwide, one after another govt. official has to offer their bizarre quotes related to flour and rottis.

It was earlier when Sheikh Rasheed said that the staple food is being sold at exorbitant rates across Pakistan as people “eat more bread in November and December”.

The K-P government spokesperson, Shaukat Yousufzai came out saying that Eating fine-flour may cause cancer!

He also added that doctors warned against using fine-quality flour to stave off stomach diseases such as intestinal cancer and other diseases and urged citizens to opt for local whole-wheat flour.

However, he passed the suggestion that tandoor-walas of the KP province demanding a rise in the price of roti, should decrease the weight if the dough instead of increasing price

“We won’t allow a rise in the roti price …instead the weight should be decreased,” Yousufzai said.

The price of flour has gone up by Rs6 per kg across Pakistan, with the commodity being sold at Rs70 per kg in various cities.

People are unable to digest these words of wisdom from govt. representatives!

Now Shaukat Yousafzai is saying fine flour can become a cause of intestinal cancer whereas local whole-wheat flour saves from stomach diseases. pic.twitter.com/RHcPGfMqWv