This London patient had contracted the virus in China. 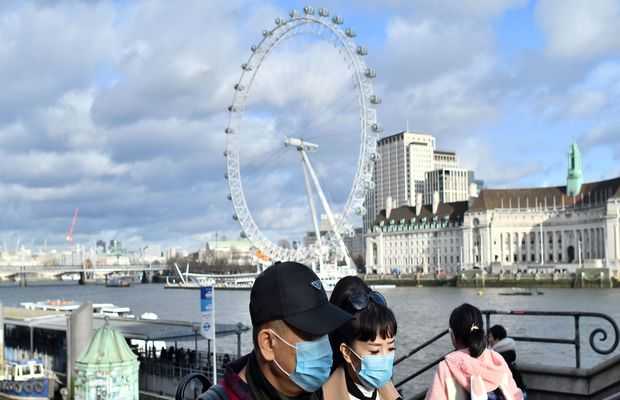 The first coronavirus case has been confirmed in London, making it the ninth person to be diagnosed with the disease in the UK.

As being reported, the patient is a Chinese national who flew into London and is being treated at a specialist NHS center at Guy’s and St Thomas’ in the capital.

Professor Chris Witty, chief medical officer for England, confirmed the coronavirus case saying that the virus had been passed on in China.

According to the sources, she developed symptoms after landing at Heathrow, and called NHS 111 and then tested positive.

This new case of Coronavirus being detected in London has sparked fears Tube could spread illness like wildfire. Doctors have warned the London Underground could be a hotbed for the spread of the strain of coronavirus known as Covid-19.

Dr. Robin Thompson of Oxford University said: ‘In general, if an initial case is in a densely populated area, then the risk of sustained person-to-person transmission following is higher.

This is exacerbated by the fact that London is a transport hub, and the underground could provide a network to spread the virus quickly.

As a result, given this case was in London, it might be expected that there is an increased risk posed by this case compared to the others we have seen.’

Furthermore, all 83 people who were being held in quarantine at Arrowe Park Hospital in the Wirral have been informed that their final set of test results for the coronavirus have come back negative, confirming they are free of the virus.

They are likely to be released from the accommodation on Thursday, having spent two weeks there in quarantine.

Earlier, a British businessman named  Steve Walsh, one of the nine UK cases of coronavirus, was discharged from the hospital after getting fully recovered.