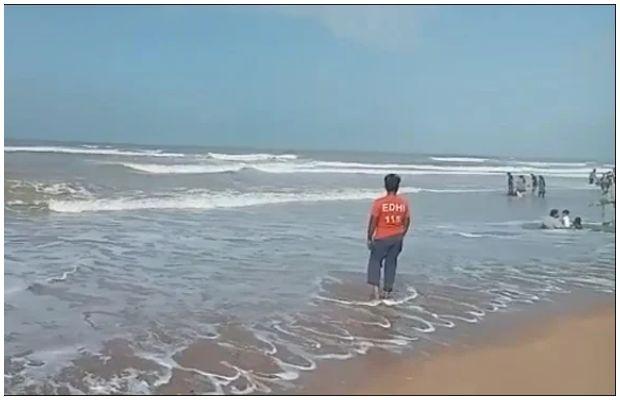 As reported, the victims were residents of Liaquatabad. Two bodies have been recovered while two others remain missing.

According to the Keamari Deputy Commissioner (DC) Mukhtiar Abro, the deceased were identified as Nihal, 24, Ubaid, 18, Fahad, 17, and Shahrukh, 24.

Senior medico-legal officer Dr. Summaiya Syed notified that the bodies of Nihal and Ubaid were brought to Civil Hospital Karachi but their relatives took them away without medico-legal formalities.

The drowning incidents took place despite a ban on swimming imposed on July 25 by Karachi Commissioner Muhammad Iqbal Memon in view of ongoing torrential rains and high tides in the sea.

The police had imposed Section 144 of the Criminal Procedure Code (CrPC) but people continued to approach the sea from dirt roads and nearby goths.