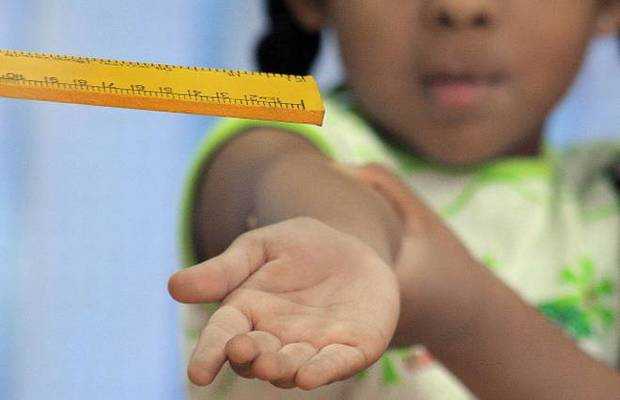 In its response to a petition filed by Shehzad Roy, against corporal punishments in school and homes, the Islamabad High Court (IHC) has banned all forms of physical punishments on children.

In his petition, Shehzad Roy maintained that “Section 89 of the Pakistan Penal Code (PPC) which allows parents, guardians and teachers to use corporal punishment in good faith” is being misused at many levels. And informed that recently a pupil passed away in Lahore due to being subjected to such punishment.

Chief Justice IHC, Athar Minallah responded that parliament is already working on a bill to eliminate corporal punishment’s provision in the penal code. However, Roy’s attorney requested the court to ban the punishment till further development on the bill is made.

On the petitioner’s request, Athar Minallah “subsequently suspended Section 89 of the PPC in the federal capital territory until the case’s conclusion and ordered the government to submit its reply to the petition by March 5,” reported The News.

While talking to the same news outlet, Roy expressed his gratitude over the court’s temporary decision.

“We have a law in Sindh, but apart from that, we don’t have a law anywhere in Pakistan banning beating of children in schools, there are only executive orders present,” said the singer turned educational activist.