Javed Miandad said that masala is always added to the books, Shahid Afridi has written what he wanted to write. 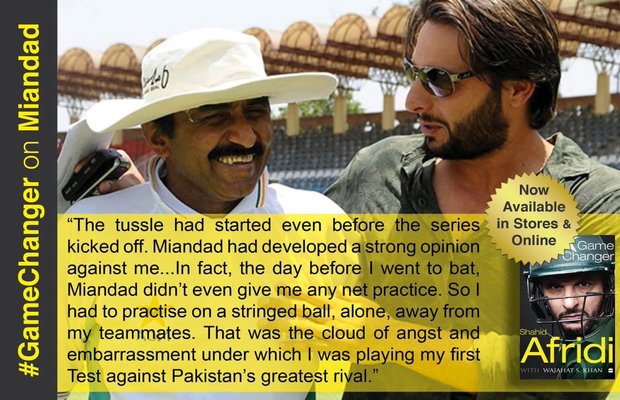 Legendary cricketer Javed Miandad has responded to the allegations Shahid Afridi made in his autobiography, refuting all claims that he did not let the all-rounder practice his batting ahead of a clash against India when he was coaching the Pakistan national side.

“It makes no sense that I wouldn’t let him bat before a game. How is that even possible?”, said Javaid Miandad, who was a pivotal part of Pakistan’s 1992 World Cup winning squad.

“When you’re writing a book then you sensationalize things and this is just an example of that. It doesn’t matter to me if he is writing such things. I have been lucky enough to get so much love and respect”, he further added.

“I leave all these allegations to Allah. Is it possible that a cricketer is not allowed to do net practice before a test match?” he said.

The former coach also added that he always made the players do net practice and Salahuddin Salu is a witness.

“Allah has given me much respect. Allah also has a rule. If a person is bad, he gets in fame and if he is good, he gets good respect,” Miandad said.

“I was the coach of Pakistan team; every person can give my example. I worked all my life keeping Allah in my mind”, he further added.

In his autobiography, Afridi recalls the famous 1999 tour of India, in particular, the “lows” of the tour, which relates to Pakistan dressing room. He said that everyone in the team knew that Javed Miandad (coach) didn’t want him in the side. The tussle had started even before the series kicked off.

The book declares that the legendary Pakistani Cricketer Javed Miandad is a great player but a small man. He has alleged that Javed Miandad didn’t give Afridi batting practice ahead of his first test match. 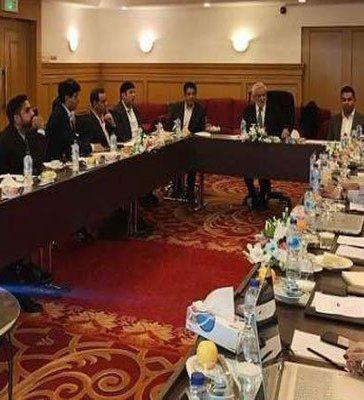 Will Pakistan be ‘Aggressive’ in their Team Selection?