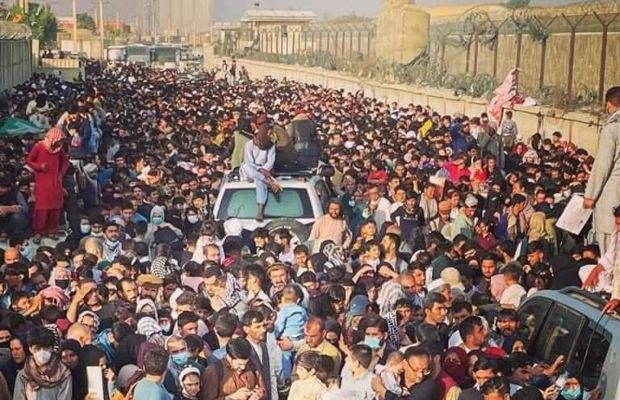 The true toll could be higher because other people may have taken bodies away from the scene, an official told AP on Friday while speaking on condition of anonymity because they were not authorized to speak to the media.

Reacting to the bombings, US President Biden on Thursday evening said he was heartbroken by the violence and vowed to retaliate for the attacks while promising to continue evacuation efforts.

“We will hunt you down and make you pay,” Mr. Biden said in remarks at the White House.

He said he had instructed his national security advisers to develop response plans to the attack.

Following the deadliest bombing since August 2011, the evacuation flights from Afghanistan reportedly have resumed with new urgency on Friday.