An application for Aamir Liaquat's post-mortem was filed by citizen Abdul Ahad, 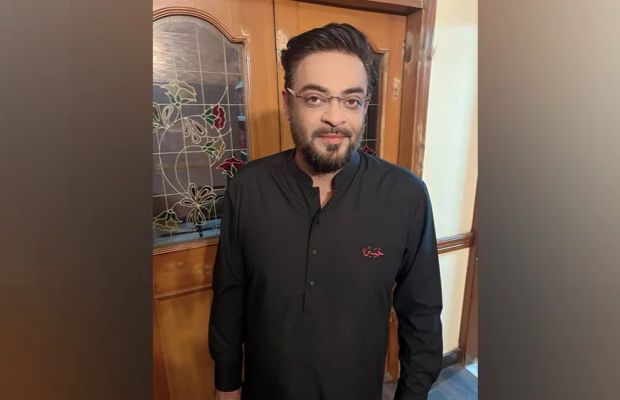 As reported, a local court in Karachi on Saturday ordered for conducting the autopsy of TV host and former PTI MNA Dr. Aamir Liaquat Hussain’s body.

The orders come in wake of an application for Aamir Liaquat’s post-mortem filed by citizen Abdul Ahad, praying that suspicions and doubts surrounded the death of the TV host which needed to be cleared.

The heirs of Aamir Liaquat had earlier maintained that they did not want to conduct an autopsy of the deceased.

The government’s counsel appearing before the court said that the Aamir Liaquat’s heirs did not want a post-mortem to be conducted but the judicial magistrate accepted the petition and gave a verdict in favor of the petitioner.

The counsel informed the court that the heirs did not suspect any foul play.

Following the death of the former PT leader, the police surgeon in the report stated that he could not say anything about the cause of the death until the dead body was examined from the inside.