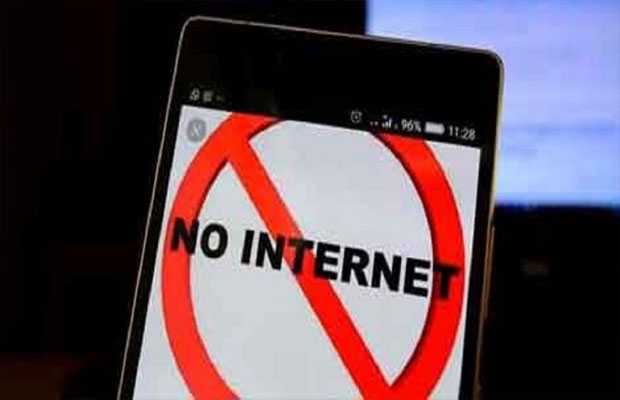 Karachiites on Monday evening have experienced cable television and internet services’ suspension for two hours after cable and internet operators protested against an alleged move of K-Electric.

The cable operators associations and internet service providers— at a joint press conference in Karachi— announced the protest against KE’s alleged move to cut off cable and internet wires using its electricity poles.

The press conference was headed by Pakistan Cable Operators Association chairman Khalid Arain, who announced that in order to disapprove KE’s “oppressive measures”, TV and broadband services would remain suspended in Karachi between 7 pm and 9 pm.

Mr. Arain also warned that if KE did not comply with their demands, the strike could be expanded to the entire country.

Internet provider StormFiber, in its message to the consumers, said that TV and internet would remain suspended in the city for two hours as per the Pakistan Telecommunication Access Provider Association’s “protest against fiber damage by a utility company”.

While providing details of the conflict with KE, Arain denied the charges leveled against the cable operators by the utility company, which held them responsible for the deaths of people during last year’s rains due to electrocution.

Cable and internet providers, in their argument, said that fiber optic cables used by them do not carry any current.

On the basis of its allegations, the KE “illegally” started cutting off cable operators’ wires without any warning, the protestors claimed.