Mayer will now serve as head of TikTok 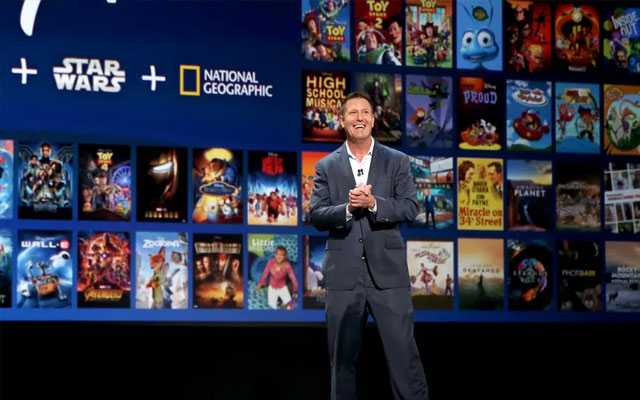 Kevin Mayer, the head of The Walt Disney who oversaw the company’s streaming unit and the launch of Disney+, is leaving the company after 27 years to become the CEO of TikTok, the development emerged on Monday.

Disney has made announcement that Mayer will now serve as head of TikTok at a pivotal time for the Chinese-owned social networking company. The popular video app’s parent company, ByteDance is one of the rapid-growing Chinese tech giants, TikTok has become a popular social media company over the past year, accumulating hundreds of millions of its users globally.

“I’m thrilled to have the opportunity to join the amazing team at ByteDance,” Mayer said in a statement. “Like everyone else, I’ve been impressed watching the company build something incredibly rare in TikTok – a creative, positive online global community – and I’m excited to help lead the next phase of ByteDance’s journey as the company continues to expand its breadth of products across every region of the world.”

The development was first confirmed by The New York Times and subsequently confirmed in announcements from ByteDance and Disney.

In his new role, Mayer will also serve as COO of ByteDance, where he will supervise worldwide development and corporate functions of the company like sales, marketing and public affairs.

Disney in a statement out Monday said Rebecca Campbell, a Disney veteran who most recently served as president of Disneyland Resort, has been named chairman of Disney’s direct-to-consumer and international division, replacing Mayer.