TikTok is returning to normal after experiencing a widespread outage

More than 40,000 users reported problems on DownDetector at one point. 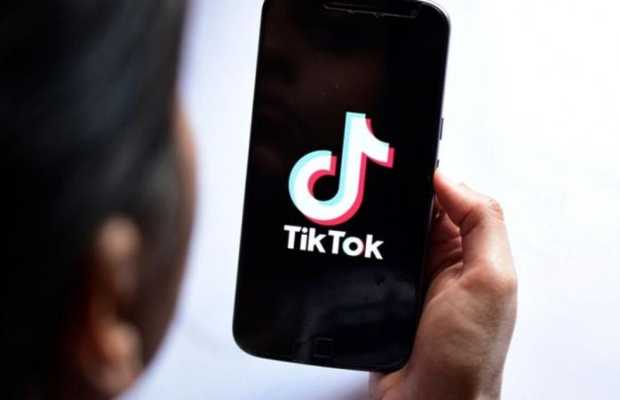 TikTok is returning to normal after experiencing a widespread outage on Tuesday night.

TikTok users were unable to upload videos on the popular app amid what appeared to be a widespread technical outage that lasted for a couple of hours.

…Annnnnd we're back! Your app experience should be returning to normal. Thanks for bearing with us, everyone ✨

More than 40,000 users reported problems on DownDetector at one point.

According to monitoring site DownDetector, most of the user-reported issues (70%) were related to videos not loading.

Another 25% of users said they had problems logging in and 5% of issues reported were related to uploading videos, it added.

Many TikTok users took to Twitter complaining about the downtime using the #tiktokdown.

us trying to turn our wifi and cellular data off to see if it will make tiktok work: #tiktokdown pic.twitter.com/9hRkmGhe2G

Can someone help me I post that last video 1hr ago am I shadow banned I’m said bro🥺 pic.twitter.com/mBnWjGb9Qn

Me opening tiktok for the 9th time knowing well that it won't do anything #tiktokdown pic.twitter.com/ya7eNKDluw

Me going back on TikTok after restarting my phone thinking I had bad signal just to find out on Twitter the app crashed. #tiktokdown pic.twitter.com/af9fSpoD1W

my TikTok is playing with my feelings now cause it will work and then all of a sudden boom it’s down again. LIKE PLEASE JUST PICK ONE #tiktokdown pic.twitter.com/RAf5tbSexT

And I thought I was alone in this 😂👀 #tiktokdown pic.twitter.com/mn9dr5xp7n

TikTok, owned by Chinese internet giant ByteDance,  last week announced that it would expand the maximum video length for all users, from 60 seconds to three minutes.