Kuwait Emir travels to US for medical treatment after surgery

Emir had successful surgery on Sunday 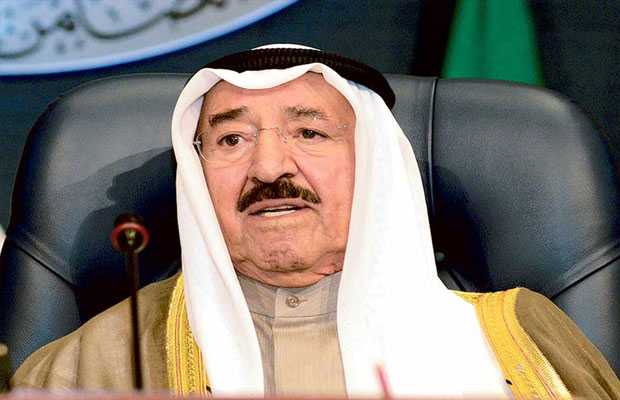 Emir had successful surgery on Sunday, a day after he was hospitalised - OyeYeah News
0Share
152Views

According to the reports, Emir had successful surgery on Sunday, a day after he was hospitalised.

The royal court had said Crown Prince Sheikh Nawaf Al-Ahmad Al-Jaber Al-Sabah “temporarily assumed some of the emir’s constitutional duties for the duration of the operation and till the [emir’s] health event was over.”

Last October, Sheikh Sabah, who ruled Kuwait since 2006, conducted “medical checkups” in the US.