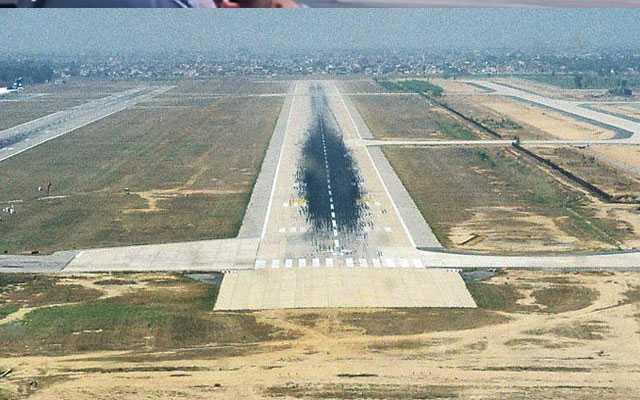 The Civil Aviation Authority (CAA) on Thursday has granted an approval for the maintenance of the main runway at Lahore’s Allama Iqbal airport, as per the notification issued.

The notification stated that the 18-L runway at the airport has been shut for domestic and international flights and all the airlines have been directed to use runway 36-L instead.

The maintenance work on the main runway 18-L will begin from June 4 and after its completion,will reopen on August 4 for all the flights operations, the CAA added.

The authority also directed the airlines to limit the number of passengers in order to reduce the weight of planes. Meanwhile, the CAA warned that strict actions will be taken and the fines would also be imposed if airlines ignore the said instructions.