According to IQAir, Lahore took the second place in PM2.5 toxic in 2019, preceded by New Delhi in India 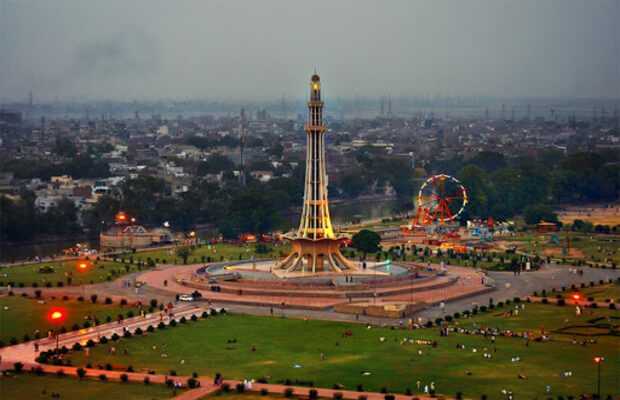 Lahore is the Second Most Polluted Megacity which has nearly 5,000 cities worldwide - OyeYeah News
1Share
73Views

Lahore has been declared as the second most polluted megacity according to the latest research and the IQAir report based on data from nearly 5,000 cities worldwide, while, the Indian capital New Delhi takes the first place as the most PM2.5-toxic in 2019.

The report suggests that  90 percent of the 200 cities beset by the world’s highest levels of deadly micro-pollution are in China and India, with most of the rest in Pakistan and Indonesia.

According to the 2019 World Air Quality Report, Bangladesh has emerged as the country with the worst so-called PM2.5 pollution, followed by Pakistan, Mongolia, Afghanistan, and India.

Particulate matter of 2.5 microns or less in diameter, approximately  1/30 the width of a human hair, is the most dangerous type of airborne pollution and can cause asthma, lung cancer, and heart disease.

As per, IQAir CEO Frank Hammes, “Air pollution is the world’s leading environmental health threat. Ninety percent of the global population is breathing unsafe air. China’s average urban PM2.5 concentration dropped 20 percent in 2018 and 2019, but last year it still counted 117 of the 200 most polluted cities in the world.”

According to the same report, the cities with more than one million people but the least affected by PM2.5 include Adelaide, Helsinki, Stockholm, and San Jose in central California, followed by Perth and Melbourne in Australia, and Calgary in Canada, and New York. 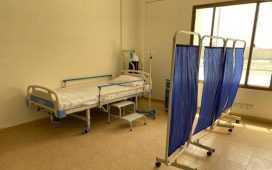 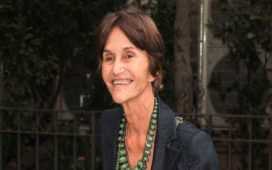 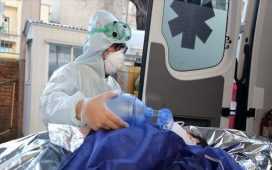 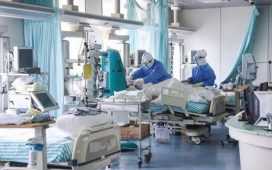 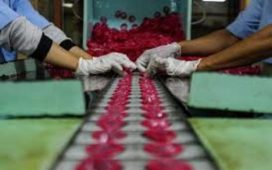 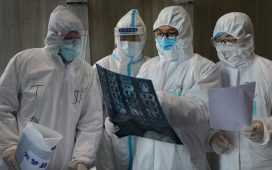 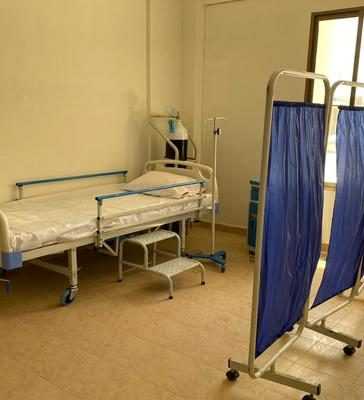 Pakistan, UK to work closely to stop the spread of COVID-19