1st tournament will be held in Karachi during Ramzan 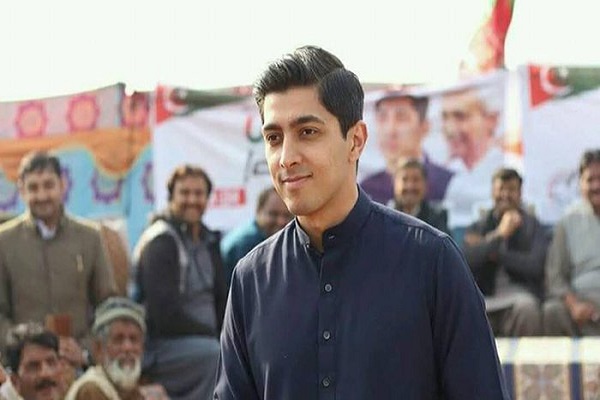 Ali Tareen, owner of PSL franchise Multan Sultan announced on twitter that they have signed a deal with Khelo Kricket to organize cricket tournament across Pakistan.

The 1st tournament will be held in Karachi during the upcoming ramzan. Karachi is known worldwide for its ramzan cricket culture. However, the partnership between Multan Sultans and KheloKricket will provide an opportunity for women’s cricket during Ramzan.

In a video statement, Ali Tareen said he always wanted to provide a platform to women in the country. After Karachi, the tournament will be held in Islamabad, Lahore and Multan. In season 2 the franchise wants to take the tournament to Khyber Pakhtunkhwa, Sindh and other Southern Punjab area.

Tareen vowed to attract more girls towards hard ball cricket, give them proper coaching and the eventual goal is to widen the player’s net so much that we see a women’s PSL like the one in Bigbash.

Hadeel Obaid, CEO of grass roots cricket website, said that this is a brilliant opportunity for girls around the country and urged them to come forward in large numbers to benefit from the program.

It is an ideal time for such an initiative as Pakistan head into the World Cup, and cricket fever is always high during such time