“This is not acceptable and we will not accept it.” says the former premier. 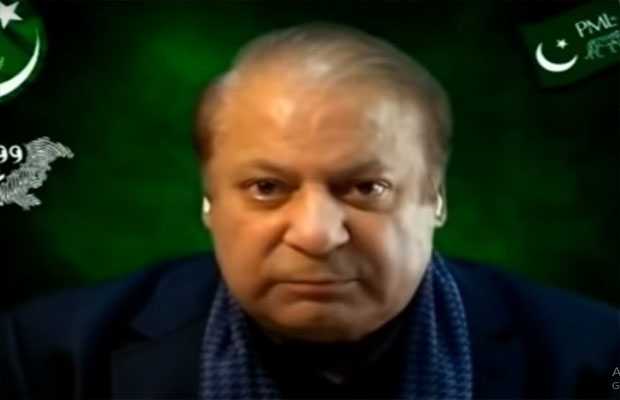 Former Prime Minister Nawaz Sharif on Monday criticised the National Accountability Bureau (NAB) for apprehending President of Pakistan Musim League- Nawaz (PML-N) and opposition leader in the national assembly, Shehbaz Sharif saying that the nation was expecting the arrest of PM’s aide Asim Saleem Bajwa but the authorities instead arrested his brother.

“This is oppression and this is injustice,” he said, referring to Shehbaz’s arrest in a money laundering case. “This is not acceptable and we will not accept it.”

The former premier, while referring to Prime Minister’s aide Asim Bajwa, told reporters in London that the people of Pakistan wanted to know how a person made such big properties and assets in just 15 or 20 years.

Note that the opposition parties have been demanding a probe against Bajwa after a scandal emerged against Bajwa’s family claiming that they had set up 99 companies in four countries, including a pizza franchise with 133 restaurants.

The website, FactFocus, claimed that his wife is a “shareholder” in at least 86 companies. Of them, 71 were set up in the US, seven in the UAE and four in Canada.

Meanwhile, Asim Bajwa has rejected the story on his family’s assets as “incorrect” and “false”.

In his statement shared on Twitter last month, Bajwa said all the adverse insinuations levelled in the news item were “materially false”.