"It does appear to be a random attack," local police said. 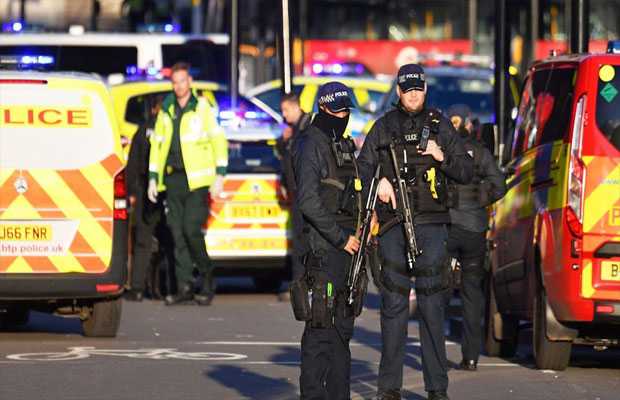 At least one person dead while two critically injured during a “random” stabbing attack in Birmingham city of UK, local police said on Sunday.

According to the reports circulated on international media, it has been said that a murder inquiry had been launched against the incident but there was “no suggestion at all that this was terror-related.

“It does appear to be a random attack,” local police said.

Earlier, the Birmingham police had said there was a “major incident” after reports surfaced of a number of people injured in stabbings early on Sunday.

“We can confirm that at approximately 12:30am today [Sunday], we were called to reports of a stabbing in Birmingham city centre,” a cop said in his statement.

“A number of other stabbings were reported in the area shortly after and “this has been declared a major incident”, he added.

British television news channels showed the footage that a large area of the city centre cordoned off .

Reports said the incidents of stabbing occurred near the Gay Village in the centre of Birmingham, where many people had been seated at outdoor tables eating and drinking.

“Work is still going on to establish what has happened, and could take some time before we are in a position to confirm anything,” local police said earlier on Sunday.

“At this early stage, it would not be appropriate to speculate on the causes of the incident.”

The police said that he had no information suggesting the stabbings were related to terrorism.