The government on Saturday suspended all international flights for two weeks amid the surge in COVID-19 cases in the country, an official said.

Starting Saturday evening the flight ban will run through April 4, Abdul Sattar Khokar, a spokesman for the official Civil Aviation Authority, said in a statement.

Earlier on Saturday, the government had announced the suspension of all international flights operated by the national carrier, Pakistan International Airlines (PIA), for a week.

The move followed government measures aimed at containing COVID-19 cases, which has jumped up to 720 with three confirmed deaths.

The railways have already announced the suspension of 42 trains to the southern Sindh and southwestern Balochistan provinces – the two worst hit by coronavirus – starting Sunday. 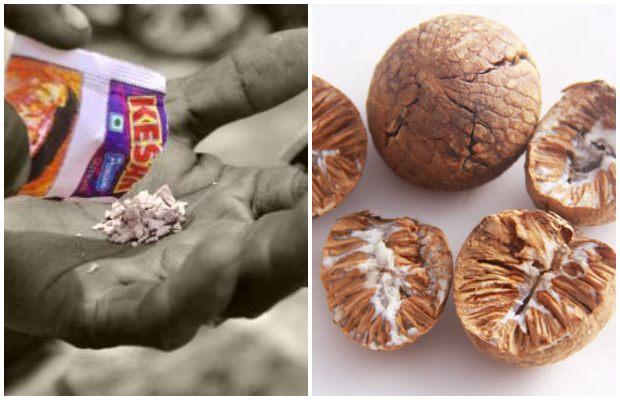