Sarah Gill on Tuesday received her employment letter from the Jinnah Postgraduate Medical College (JPMC) and is set to begin her house job in Karachi's institute. 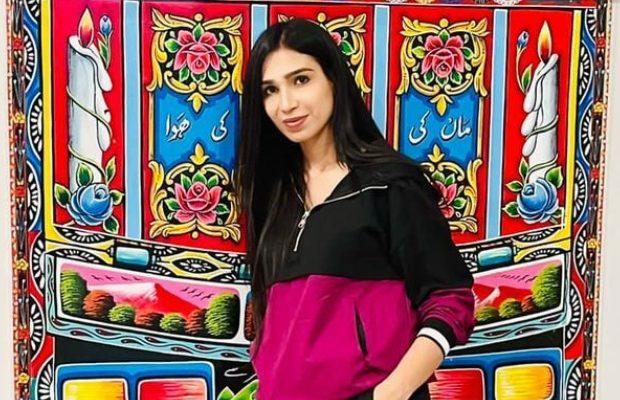 Pakistan’s first transgender doctor has been offered a house job at JPMC!

Pakistan’s first transgender doctor and rights activist Sarah Gill on Tuesday has received her employment letter from the Jinnah Postgraduate Medical College (JPMC) and is set to begin her house job in Karachi’s institute.

According to a statement issued by the Chief Minister’s House, Gill met Executive Director JPMC Professor Shahid Rasool to receive the letter.

Chief Minister Sindh Murad Ali Shah has congratulated Gill on receiving the letter, and said that the government was taking steps to give employment opportunities to transgenders in every sector. 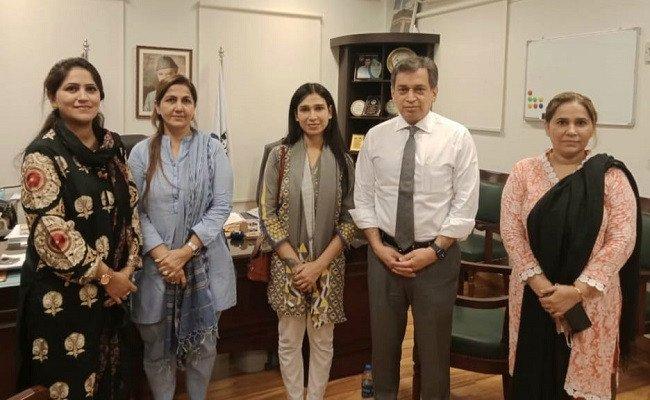 Sarah has studied at Jinnah Medical and Dental College, which is an affiliate institution of Karachi University.

“I feel proud to become the first transgender doctor of Pakistan,” Sarah said.

“History had been made..!! Alhamdulillah Passed MBBS final professional exam and became Pakistan’s first open transgender women Doctor. Congratulation to the whole nation especially the transgender community. Thank you, everyone, for all the love and support,” she had tweeted marking her success.

History had been made..!! Alhamdulillah Passed MBBS final professional exam and became Pakistan first open transgender women Doctor . Congratulation to whole nation specially transgender community.
Thank you every one for all the love and support.#pakistanfirsttransgenderdoctor pic.twitter.com/tIXEHzM9I6

Taking it to social media, The US Consulate Karachi also expressed how proud they were of Gill for becoming the first transgender doctor in Pakistan, as she had also been a part of the US State Department’s International Visitors Leadership Programme (IVLP).

We are so proud of our @StateIVLP alumna Sarah Gill, who recently graduated as a first transgender doctor in Pakistan. Sarah attended the IVLP program on Democracy & Human Rights, where she shared about her positive experience with gender equality while participating in #IVLP. pic.twitter.com/oHuYZYuF5O

tweet
Share on FacebookShare on TwitterShare on PinterestShare on Reddit
Saman SiddiquiFebruary 2, 2022
the authorSaman Siddiqui
Saman Siddiqui, A freelance journalist with a Master’s Degree in Mass Communication and MS in Peace and Conflict Studies. Associated with the media industry since 2006. Experience in various capacities including Program Host, Researcher, News Producer, Documentary Making, Voice Over, Content Writing Copy Editing, and Blogging, and currently associated with OyeYeah since 2018, working as an Editor.
All posts bySaman Siddiqui