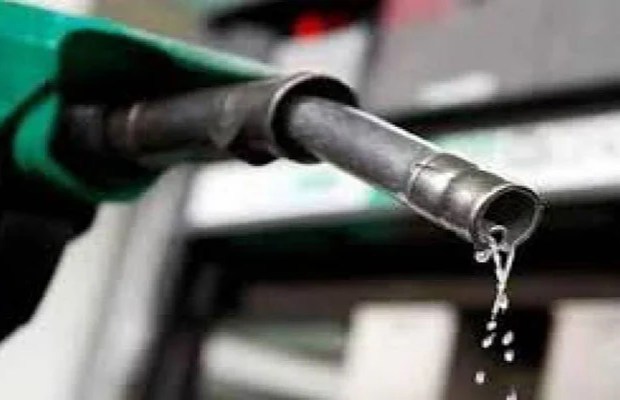 Following the Petrol Pumps Strike, the ministry of energy and petroleum has sent the approval for an increase in the margins of oil marketing companies (OMCs) to the Economic Coordination Committee (ECC), the spokesperson said on Thursday.

“The dealers’ margin has been increasing by Rs0.20 in the past,” the spokesperson said.

“This time a request for an increase of Rs0.99 has been made which will offset all past losses incurred by the dealers,” he added.

The summary has been sent to ECC.

The development comes as the Pakistan Petroleum Dealers Association (PPDA) is  implementing a countrywide strike from today (November 25) till an indefinite period to register their protest about the “low-profit margins”.

On the other hand, according to the Ministry of Energy, most of the state-owned Pakistan State Oil (PSO) petrol pumps remained open today.

Following which Riaz said that orders have been issued to reopen the rest of the petrol pumps across the country.