PM also warned that if people failed to follow SOPs and case spike, the government would be forced to enforce the lockdown again. 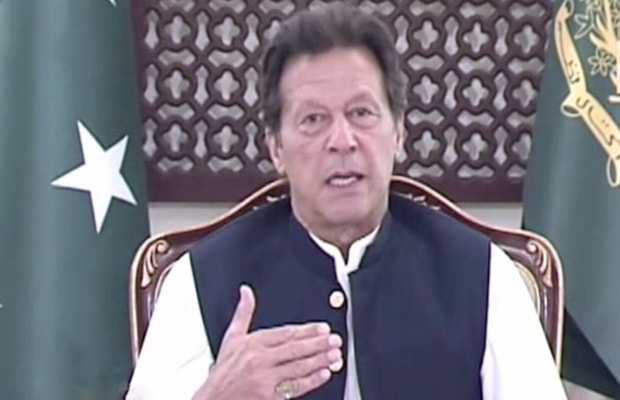 Prime Minister Imran Khan has announced that the lockdown will be lifted in phases starting from Saturday.

PM Imran briefed the nation about decisions taken during the NCC meeting. The premier added that the decision was made “because our people are suffering”.

He was addressing the nation after a meeting of the National Coordination Committee (NCC) in Islamabad.

PM urges people to take responsibility, says the success of the next phase depends on people’s cooperation.

Urging people to take responsibility, he said that the success of the next phase depends on people following the standard operating procedures (SOPs) issued by the government.

Whoever leaves his home and all industries that are allowed to reopen will have to follow the SOPs.

PM also warned that if people failed to follow them and case spike, the government would be forced to enforce the lockdown again.