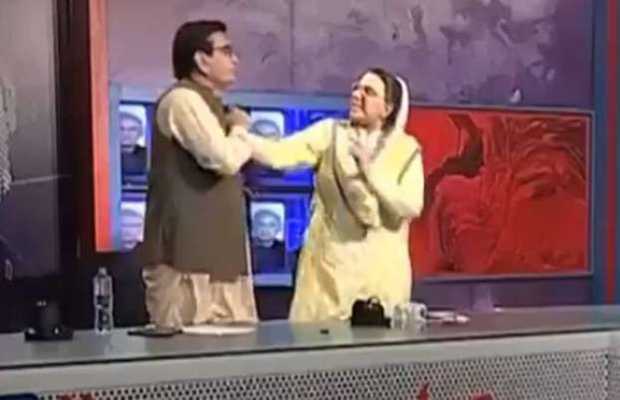 According to the legal notice, Firdous Ashiq Awan had levelled baseless allegations against Madokhel in a TV show besides slapping and threatening him.

The PTI leader has been asked in the notice to seek an apology from the PPP MNA in writing, and that, too, within seven days; the text of which should be published in newspapers and telecast on TV channels.

“And not only that, but she should also pay Rs 58 billion to MNA Mandokhail in damages,” the notice said.

It is to be noted that a local court rejected PPP MPA Qadir Khan Mandokhel’s request to register a case against Firdous Ashiq Awan at the Karachi police station for making threatening remarks during a TV program.