Prince Charles, heir to the throne since the age of three, is now The King 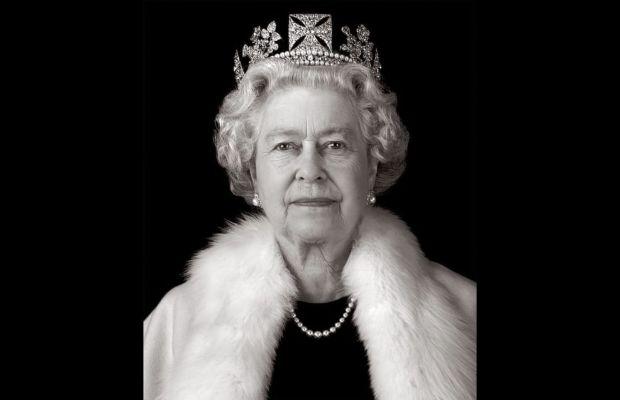 The queen passed away on Thursday, Sept. 8 at Balmoral Castle, her estate in the Scottish Highlands.

UK’s Queen Elizabeth II ascended to the throne in February 1952 after the death of her father, King George VI, when Winston Churchill was the British prime minister.

Read more: The Queen under medical observation at Balmoral

According to the British media, the official plans for her death, codenamed London Bridge, will now be activated.

The nation and other countries in which The Queen has been the Head of State will enter a 10-day period of mourning.

Details of Queen Elizabeth II’s state funeral accorded to monarchs will be announced in due course, after being officially signed off by the king.

The Queen died peacefully at Balmoral this afternoon.

The King and The Queen Consort will remain at Balmoral this evening and will return to London tomorrow. pic.twitter.com/VfxpXro22W

Queen Elizabeth II is the longest-reigning monarch in British history.

Prince Charles, heir to the throne since the age of three, is now The King and will be officially proclaimed at St James’s Palace in London as soon as practicably possible.

As Queen of the United Kingdom and 15 other realms, and head of the 54-nation Commonwealth, Elizabeth II was easily the world’s most recognizable head of state during an extraordinarily long reign.

tweet
Share on FacebookShare on TwitterShare on PinterestShare on Reddit
Saman SiddiquiSeptember 8, 2022
the authorSaman Siddiqui
Saman Siddiqui, A freelance journalist with a Master’s Degree in Mass Communication and MS in Peace and Conflict Studies. Associated with the media industry since 2006. Experience in various capacities including Program Host, Researcher, News Producer, Documentary Making, Voice Over, Content Writing Copy Editing, and Blogging, and currently associated with OyeYeah since 2018, working as an Editor.
All posts bySaman Siddiqui