Rishi Kapoor opens up about his battle with cancer

Veteran Bollywood actor will return back to his home country soon. 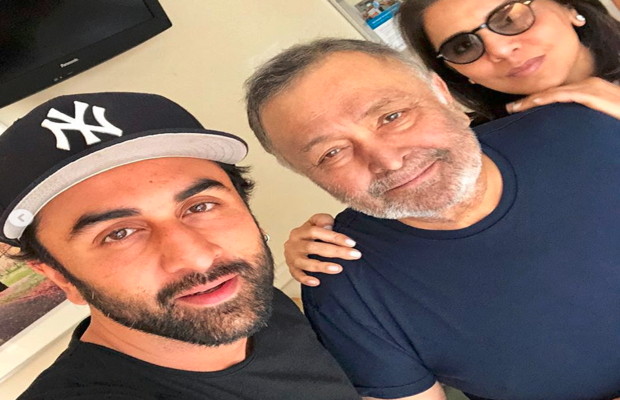 Veteran Bollywood actor Rishi Kapoor has recently opened up about his battle with cancer, lauding his son Ranbir Kapoor’s efforts in getting him treated as soon as possible.

It was last year in September when the veteran actor informed his fans about his ailment through social media. He is currently in New York, undergoing cancer treatment.

In a recent interview with Times of India, opening about his heath, Rishi Kapoor said, “Thanks to the prayers and good wishes of my family, friends, and fans, I am perfect now. The cancer is in remission, but I am still under treatment. I have a crucial meeting with the doctors today at 10.45 am, there’s one treatment still left to be done”.

He further added, “The problem is not the treatment but the reaction time. There is a six-week gap between one treatment and the next when all you can do is eat, shop, watch movies, live a normal life which I would rather do at home than here in New York. It’s been nine months and 16 days—I know since I have been counting the days—that I have been away. I really miss home”.

Talking about his reaction about his diagnosis and son Ranbir Kapoor’s efforts in getting him treated as soon as possible, Rishi Kapoor further added; “There was no time to react. I was shooting in Delhi. I was on the sixth-day shoot of a new film when my son (Ranbir Kapoor) and a close family associate came to Delhi, spoke to my producers and explained the problem.

By evening, they got me to Mumbai and soon after, they flew me to New York. I had no time to react or introspect. My son literally forced me into the aircraft and flew here with me. The acceptance comes gradually.”