Russia banned from Olympics for four years over doping

This means Russia will not participate in the 2020 Tokyo Olympics and the 2022 Beijing Winter Olympics. 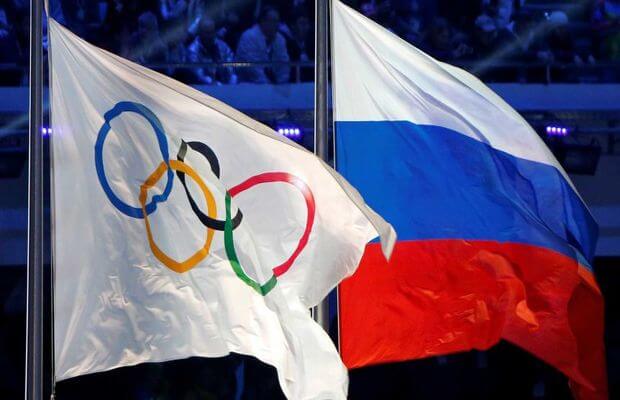 The World Anti-Doping Agency has banned Russia from global sporting events including the 2020 Tokyo Olympics and the 2022 Beijing Winter Olympics after accusing Moscow of falsifying data from an anti-doping laboratory. The announcement of the decision was made on Monday.

“The full list of recommendations have been unanimously accepted,” said WADA spokesman James Fitzgerald, while speaking at a meeting of the body´s executive committee in Lausanne.

“WADA’s executive committee approved unanimously to assert a non-compliance on the Russian anti-doping agency for a period of four years,” he further added.

As being reported, the ruling means Russian athletes will still be allowed to compete at the Tokyo Olympics as neutrals, but only if they can demonstrate that they were not part of what WADA believes was a state-sponsored system of doping.

“They are going to have proven they had nothing to do with the non-compliance, (that) they were not involved in the doping schemes as described by the McLaren report, or they did not have their samples affected by the manipulation,” Fitzgerald said.

According to the independent McLaren report, released in 2016,  there exit a significant extent of state-sponsored doping in Russia, notably between 2011-15.