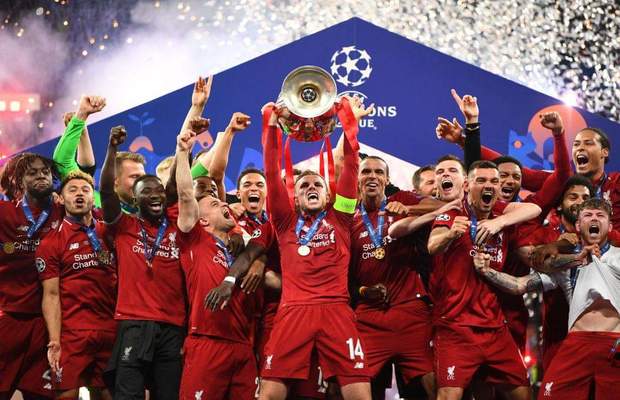 Liverpool has claimed the Champions League trophy for the sixth time by beating Tottenham by 2-0 in Madrid. Redshirts have erased the disappointment of last season’s Champions League final loss.

Tottenham had prepared intensely for the clubs’ first ever Champions League final but they could have never imagined that final would be lost after just 28 seconds.

Egypt striker Salah, who had painful memories of last year’s final defeat by Real Madrid after suffering a shoulder injury, set Liverpool on their way with a penalty after 28 seconds when Moussa Sissoko was contentiously punished for a handball.

It happened as Sadio Mane’s attempted cross hit Moussa Sissoko on the arm and referee Damir Skomina instantly pointed to the spot. 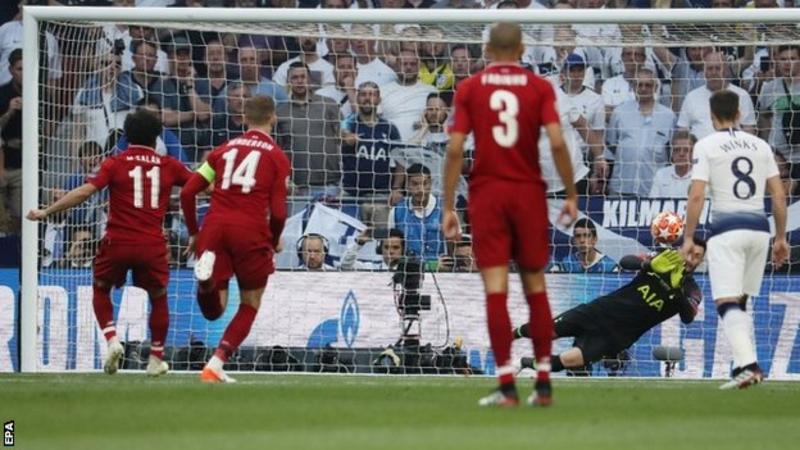 Tottenham tried to keep their heads after getting a nightmare opening and tried to get back into the game when semi-final hat-trick hero Lucas Moura came off the bench but, with Harry Kane lacking sharpness after an ankle injury, could not pull back into the game.

Thought Liverpool were nowhere near their best and occasionally looked vulnerable, however, Divock Origi sealed the champions leagues final match with a strike in the 88th minute making the final score 2-0.

“Honestly, I don’t know what to say but I’m very happy to play in the second final in a row and play 90 minutes finally,” Salah told BT Sport just after the final whistle. “It’s not individual performance, the whole team was unbelievable today.” 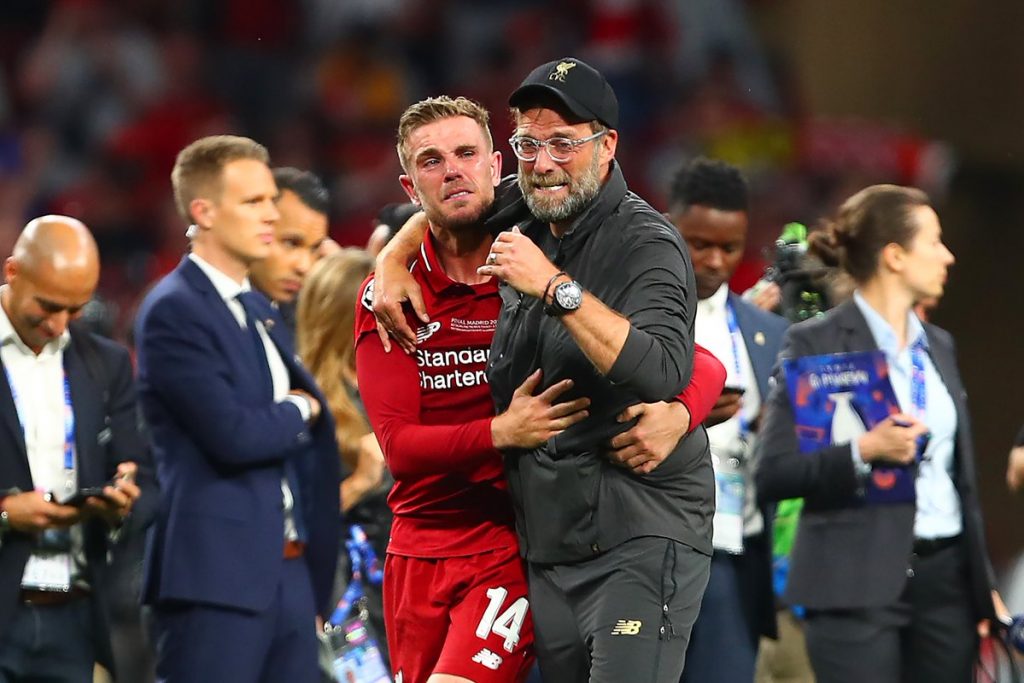 Klopp right after the match at the presser said that “I’m really happy, I have a lot of silver medals now I have a gold medal, In the dressing room everyone feels it but you don’t really know what to do with it, but tomorrow when we drive through the city (Liverpool), we will realize what the boys have done. 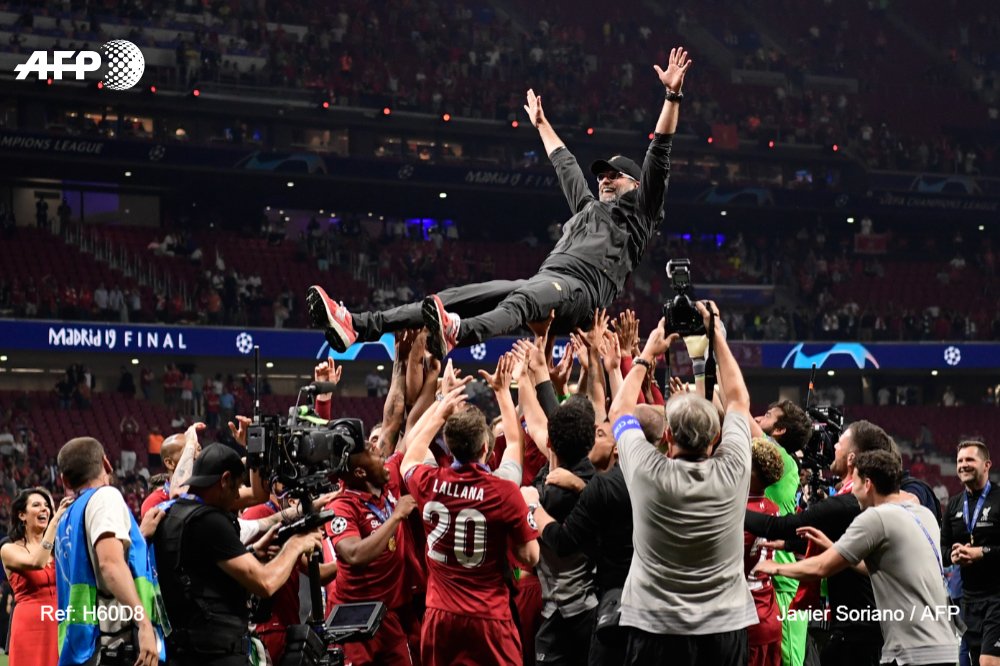 I’m happy for the boys. Jordan Henderson is captain of the 2019 Champions League winner, that is satisfying. It was not important for me to touch the trophy, but I loved seeing the pictures of the boys with it. Going to Liverpool tomorrow and having something to celebrate is big.

The last six occasions I flew with my family on holiday with the silver medal and it doesn’t feel good, so this is for them as well.”

tweet
Share on FacebookShare on TwitterShare on PinterestShare on Reddit
Saman SiddiquiJune 2, 2019
the authorSaman Siddiqui
Saman Siddiqui, A freelance journalist with a Master’s Degree in Mass Communication and MS in Peace and Conflict Studies. Associated with the media industry since 2006. Experience in various capacities including Program Host, Researcher, News Producer, Documentary Making, Voice Over, Content Writing Copy Editing, and Blogging, and currently associated with OyeYeah since 2018, working as an Editor.
All posts bySaman Siddiqui 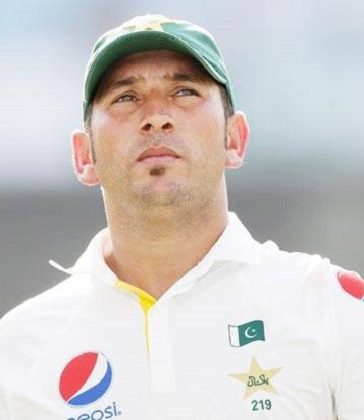