Pakistan Prime Minister will visit the UAE Saturday to offer his condolences over the demise of Sheikh Khalifa. 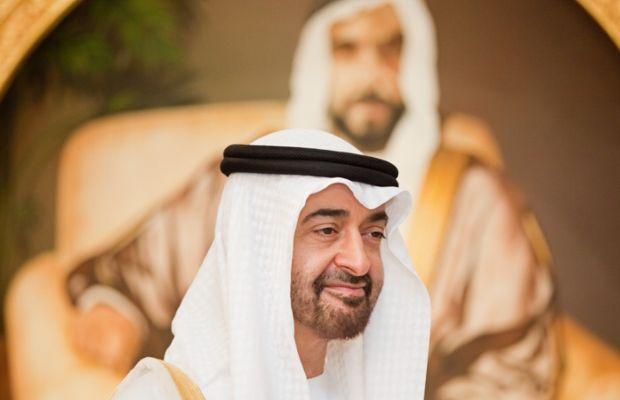 Sheikh Mohamed bin Zayed has been elected as the new President of the United Arab Emirates (UAE).

State news agency Wam reported that the decision was made by the Federal Supreme Council, which comprises the Rulers of each emirate.

“Today, the Federal Supreme Council elected my brother, His Highness Sheikh Mohamed bin Zayed Al Nahyan, as President of the State,” he wrote on Twitter.

Sheikh Mohamed, who served as Abu Dhabi Crown Prince since November 2004, will also be the 17th Ruler of Abu Dhabi.

Sheikh Mohamed has also served as the Deputy Supreme Commander of the UAE Armed Forces since January 2005.

He passed away on Friday aged 73 after battling illness for several years.

The UAE is observing 40 days of mourning following the death of President Sheikh Khalifa bin Zayed Al Nahyan on Friday, who has ruled the UAE since 2004.

Government and private offices will remain shut for three days starting Saturday, with work to resume on Tuesday, May 17.

Pakistan Prime Minister will visit the UAE to offer his condolences over the demise of Sheikh Khalifa on Saturday.

tweet
Share on FacebookShare on TwitterShare on PinterestShare on Reddit
Saman SiddiquiMay 14, 2022
the authorSaman Siddiqui
Saman Siddiqui, A freelance journalist with a Master’s Degree in Mass Communication and MS in Peace and Conflict Studies. Associated with the media industry since 2006. Experience in various capacities including Program Host, Researcher, News Producer, Documentary Making, Voice Over, Content Writing Copy Editing, and Blogging, and currently associated with OyeYeah since 2018, working as an Editor.
All posts bySaman Siddiqui