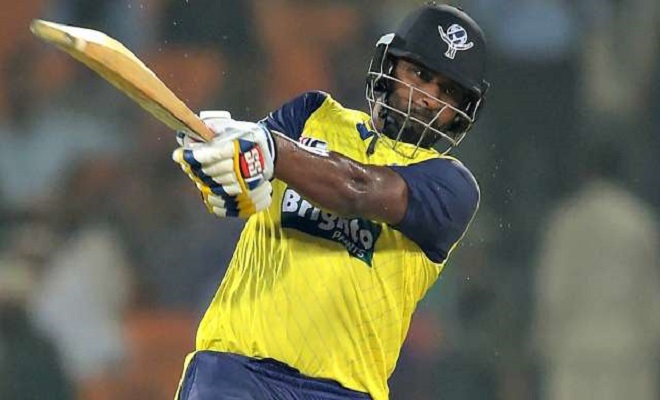 Almost a ten-year wait could be soon coming to an end for Pakistani cricket fans. Sri Lanka’s security delegation which visited Lahore and Karachi, earlier this month has given ‘very positive feedback’ with regards to the security situation. Based on the report, Sri Lanka Cricket Board (SLC) could send this team to play at least one test match in Pakistan.

Initially, the series was slated to be played on a neutral venue, which has been the UAE for Pakistan. However, on Pakistan Cricket Board’s (PCB) invitation, a security delegation headed by Mohan de Silva visited Karachi and Lahore and assessed the security arrangements. Now that the report has been submitted, the ball in the court of SLC. In 2017, Sri Lanka did play a T20 in Lahore. However, a number of players from their first eleven opted against touring.

Earlier this year Pakistan was the 1st country to send a team to Sri Lanka after the tragic bombing on Churches. Moreover, since that last tour of Sri Lanka in 2017, things have improved in terms of security. A World Eleven and West indies have visited to play T20s. While a number of big-name international players have also toured Pakistan to play the final phases of PSL in the last three years. Recently, PCB Managing Director Wasim Khan also presented an update on the situation in Pakistan to the MCC, who were receptive to the idea of sending an MCC team to Pakistan soon.

The series is to be played in October and would be Pakistan’s 1st series of the World Test Championship. 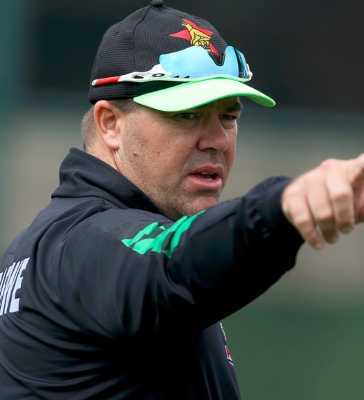