Tahir Ashrafi was of the opinion that the Ulama Board should be kept non-political, sources 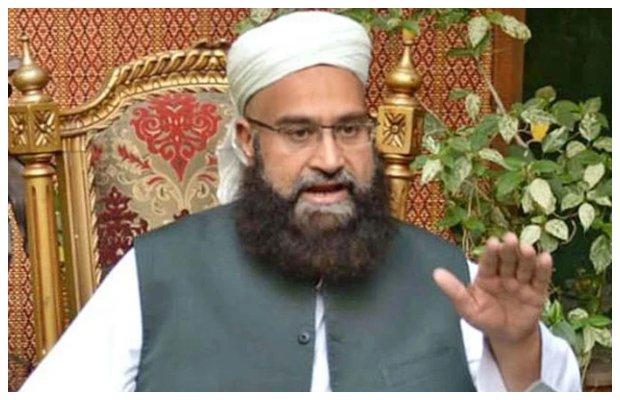 Hafiz Tahir Ashrafi has been removed from the post of Chairman Muttahida Ulema Board, it emerges on Monday.

As per orders issued by Punjab Auqaf Secretary Mian Abrar Ahmed Sahibzada Hamid Raza has been appointed as a new chairman of the Muttahida Ulema Board.

The provincial government’s Auqaf and Religious Affairs department in a notification stated that Tahir Ashrafi has been de-notified from the post with “immediate effect” following the approval of Punjab Chief Minister Pervaiz Elahi.

Sahibzada Hamid Raza, the head of the Sunni Ittehad Council, has been appointed as the new chairman of the ulema board, it added.

The development comes a day after CM Punjab Elahi vowed to restore the Seerat Academy and reactivate the Muttahida Ulema Board for the promotion of religious education while speaking to the now-ousted chairman Ashrafi in Lahore on Sunday. According to sources, Tahir Ashrafi gave decisions according to Sharia on the requests sent by the Imran Khan government.