The campaign is a cue to a better and improved version of SPARK GO coming pretty soon! 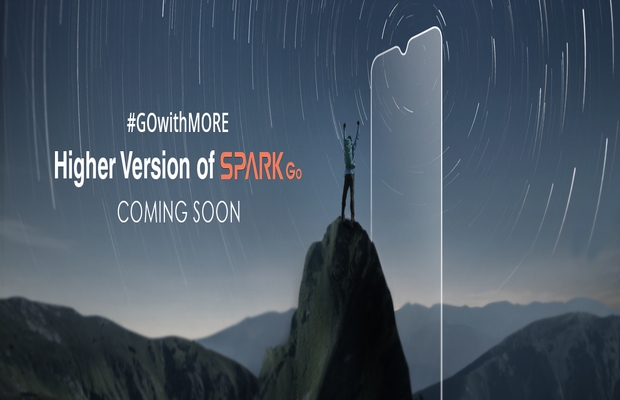 The brief video talks about an improved version of SPARK GO which is going to be bigger and clearer. So, users can anticipate an upcoming phone that is even better than TECNO’s SPARK GO which received an overwhelming response from users.

Users all over social media are anxiously awaiting for the upcoming phone and can be observed asking about the release date and inquiring when the phone will be available for pre-order.

TECNO is doing UGC campaign that is focused around the idea that MORE is GOOD. The campaign highlights real-life scenarios when getting MORE gets better, which makes it relatable for them. TECNO has asked users on social media to share their own life experiences through photos and videos. The shortlisted users can win exciting gifts from TECNO. 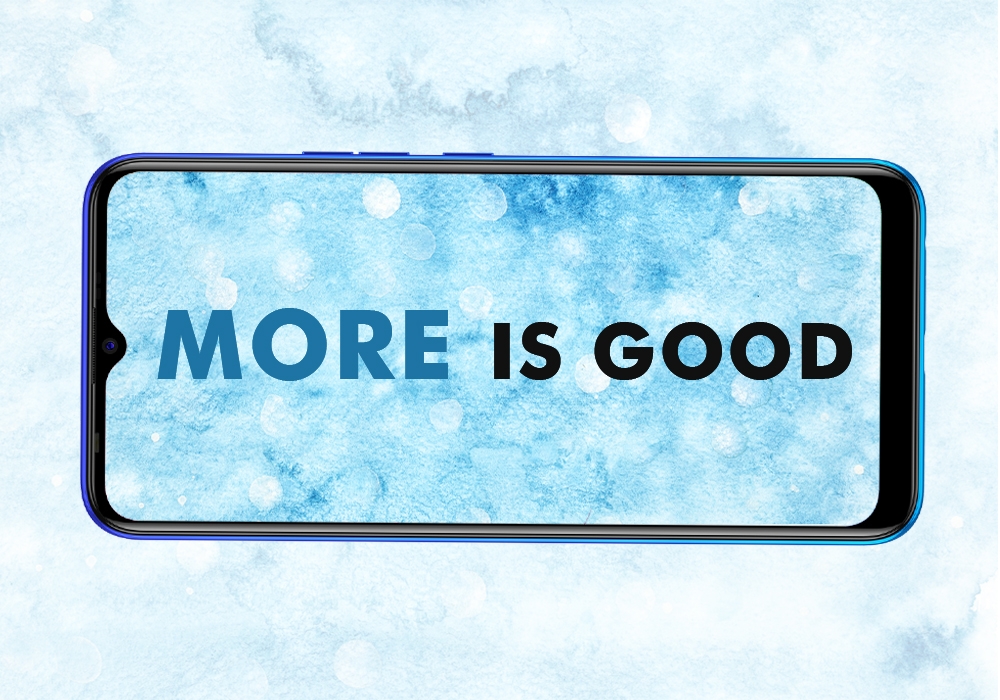 The more is good campaign truly indicates that that future launch model of Spark 4 will feature a massive 6.6-inch drop notch screen. It is bigger in size as compared to Spark Go. This inevitably means a much better viewing experience. The phone will comprise of the triple rear camera more than its previously launched phone, which means a superior camera performance. It is expected that the smartphone will have an ample storage capacity of 3GB RAM and 32GB ROM.

As far as the battery is concerned the phone is expectedly coming with more battery of 4000 mAh power which will give you a long time of usage.

The campaign is a cue to a better and improved version of SPARK GO coming pretty soon!
The campaign is going viral as the time for launch is coming near. A lot of tech influencers have already predicted that the phone is going to be worth the money and they are suggesting that users should pre-order it.

tweet
Share on FacebookShare on TwitterShare on PinterestShare on Reddit
Saman SiddiquiSeptember 23, 2019
the authorSaman Siddiqui
Saman Siddiqui, A freelance journalist with a Master’s Degree in Mass Communication and MS in Peace and Conflict Studies. Associated with the media industry since 2006. Experience in various capacities including Program Host, Researcher, News Producer, Documentary Making, Voice Over, Content Writing Copy Editing, and Blogging, and currently associated with OyeYeah since 2018, working as an Editor.
All posts bySaman Siddiqui