The freedom of media is on fire? 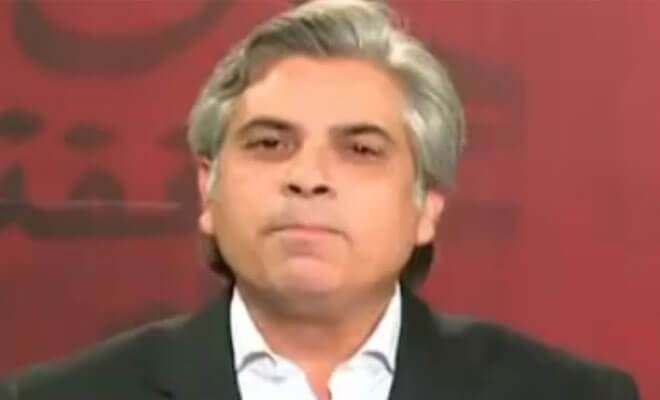 It seems that government is retrieving the strict censorship policy to curb ‘freedom of media’. The micro-blogging website, Twitter on Thursday issued a legal notice to Mubashir Zaidi, who is a senior journalist from Pakistan. The legal team of Twitter has informed the journalist that it has received a complaint on him regarding the journalist’s tweet on the murders of Khyber Pakhtookhwa SP Tahir Dawar and MQM deceased leader Ali Raza Abidi was a clear violation of Pakistani law. The complaint was received through ‘official correspondence’.

“What happened to the inquiry of Tahir Dawar?” Mubashir Zaidi had tweeted. “The cold blooded murder of #AliRazaAbidi will also remain unresolved like many before him.”

What happened to the inquiry of Tahir Dawar? The cold blooded murder of #AliRazaAbidi will also remain unresolved like many before him https://t.co/7qY58WZQz1

Dawn reported that Twitter has informed Zaidi, who is a co-host of DawnNewsTV show Zara Hut Kay, that his tweet’s content “has been mentioned in a complaint” it has received — however, it did not mention who specifically the complainant was or which law was allegedly being violated.

The micro blogging site’s legal team, however, clarified that the notion that “notice is not legal advice” and that Zaidi can “consult legal counsel” or approach Twitter if he believes “we (Twitter) have contacted you in error”.

In a response, Zaidi showed his concern over the complaint:

“How does my tweet violate Pakistani law?” he asked.

The journalist said that he was “appalled because they (Twitter) are saying that they have received official correspondence from Pakistan”.

However, it’s not the first case of Twitter serving notices to its users informing them that their tweets violating Pakistani law, other social media users local and international have also shared receiving correspondence from Twitter’s legal team over ‘complaints’.