PHC orders lifting ban on TikTok and asks PTA to ensure immoral content is not uploaded. 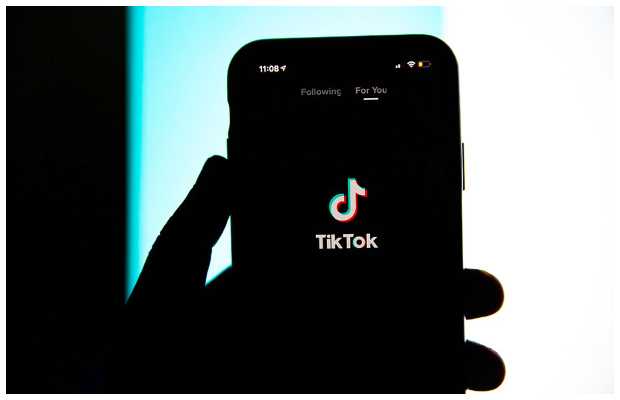 Ban on video-sharing application TikTok has been lifted in Pakistan on Thursday after The Peshawar High Court (PHC) took back its decision and asked the Pakistan Telecommunication Authority (PTA) to let the Chinese app operate in Pakistan but make sure that “immoral content” is not uploaded.

Federal Minister for Science and Technology Fawad Chaudhry also shared the update in a tweet.

“Pesh HC has suspended the operation of single bench judgment, ban on@TikTok_Paki has been lifted, my submission is let’s be very careful while taking decisions that may affect the Economic future of Pak, we need a framework to encourage int companies so to make Pak their investment hub,” he said.

Pesh HC has suspended the operation of single bench judgement,ban on @TikTok_Paki has been lifted,my submission is lets be very careful while taking decisions that may effect Economic future of Pak,we need a framework to encourage int companies so to make Pak their investment hub

At the hearing today, PHC Chief Justice Qaiser Rashid Khan questioned the PTA director-general what action the regulatory body has taken to remove “immoral content” from the platform.

The PTA DG told the court that they had taken up the issue with TikTok’s management again.

He also added that the company has hired a focal person on the issue.

“We will monitor all the immoral and illegal things being uploaded on TikTok,”  DG PTA said.

The judge told the PTA that it should have a system in place to differentiate between “good and bad” content on the app.

“When PTA take action [against immoral content], people will not upload such videos,” said Justice Qaiser.

The DG PTA responded that: “We have talked to TikTak management to block those accounts who make the same mistake again and again.”

The court then issued orders to unblock the app and directed PTA to work on stopping immoral content on the Chinese app.

“Open TikTok but immoral content should not be uploaded,” the court-ordered.

The court also adjourned the hearing till May 25 and asked the DG PTA to present a detailed report on the matter.

Following the court orders, the TikTok authorities have issued an official statement.

We are pleased that TikTok is once again available to our community in Pakistan. This is a testament to TikTok’s continued commitment to enforcing our Community Guidelines to promote a safe and positive community online.

The creativity and passion of this community has brought joy to households across Pakistan and provided a home for incredibly talented creators. TikTok is excited to be able to continue enabling Pakistani voices and creativity as we work to support the success story of Pakistan.

We want to acknowledge Pakistan Telecommunication Authority’s support and ongoing productive dialogue, and recognize their care for the digital experience of Pakistani users, which goes a long way to assuring a stable, enabling environment to allow us to explore further investment in Pakistan, and to keep open vital economic opportunities for Pakistani creators through TikTok. 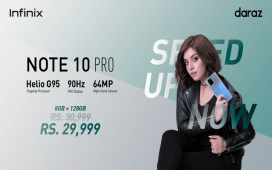 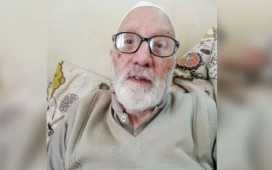 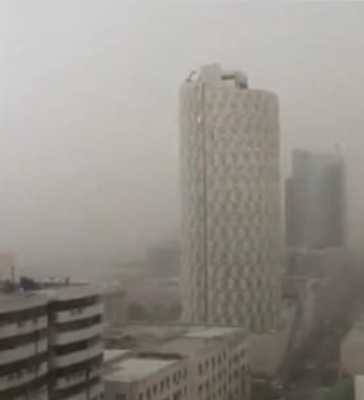