Another woman gang-raped by six men in Punjab

The incident takes place a month after the Lahore motorway gang-rape case. 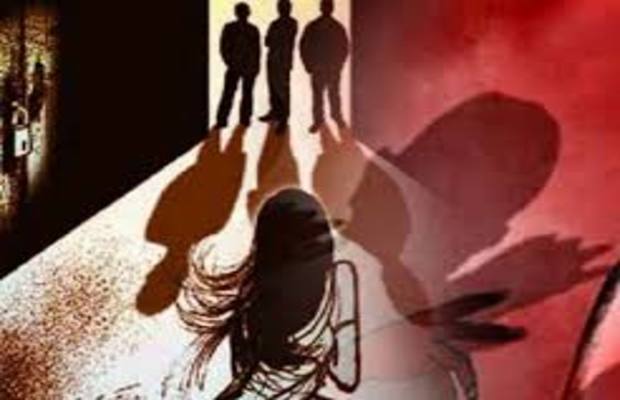 Another woman was reportedly a victim of gang-rape Punab’s Jaranwala city it emerged on Thursday. The incident takes place only a month after the high profile Lahore motorway gang-rape case.

As per the police report, a young woman was waiting for the bus at the stop when two men in a white car stopped and offered to drop her.

Once she was inside the car, the men drugged the woman and took her to a nearby dera where four other men were already present.  She was gang-raped by six men, who left her in a field before fleeing.

As per the first information report, registered on the complaint of the victim’s sister on Sep 29, stated that the woman was traveling home on a passenger bus from Lahore to Jaranwala on September 24 at 7 pm when the vehicle broke down near Mangtanwala police station limits.

The woman went to her sister’s house after regaining consciousness and told her what happened.

According to the Nanakana Sahib District Police Office Ismail Kharak, a case has been registered. Furthermore, three teams have been constituted to investigate the incident.

He further added that the victim’s medical report is being awaited.

Chief Minister Punjab Usman Buzdar has taken strict notice of the incident and has directed RPO Sheikhupura to arrest the suspects as soon as possible and to ensure that the culprits will be handed exemplary punishments.

tweet
Share on FacebookShare on TwitterShare on PinterestShare on Reddit
Saman SiddiquiOctober 1, 2020
the authorSaman Siddiqui
Saman Siddiqui, A freelance journalist with a Master’s Degree in Mass Communication and MS in Peace and Conflict Studies. Associated with the media industry since 2006. Experience in various capacities including Program Host, Researcher, News Producer, Documentary Making, Voice Over, Content Writing Copy Editing, and Blogging, and currently associated with OyeYeah since 2018, working as an Editor.
All posts bySaman Siddiqui