According to sources, Gilani managed to secure 30 votes for the position. 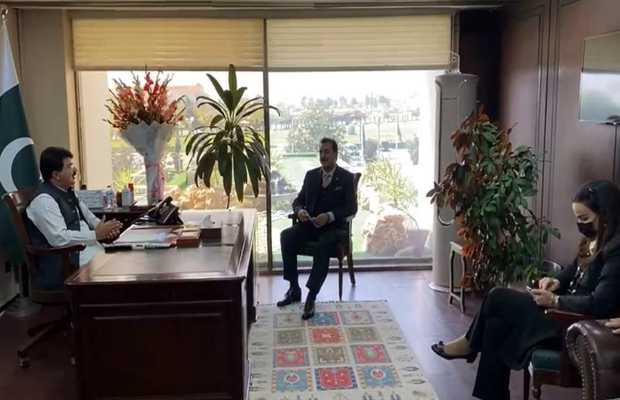 The Senate Secretariat on Friday has issued notification of his appointment as Senate Opposition Leader.

Earlier in the day, Gilani had submitted an application for the slot.

The application submitted was submitted to Senate Chairman Sadiq Sanjrani bearing the signatures of 30 members, including four independent senators,

However, the Pakistan Muslim League-Nawaz (PML-N) wanted to secure the slot for Azam Nazeer Tarar.

Azam Nazir Tarar, PML-N candidate has managed to win the support of 28 Senators.

Yousuf Raza Gilani was elected as a Senator recently after a highly contentious poll, in which he defeated the ruling PTI’s candidate, Abdul Hafeez Sheikh.

However, he lost the election for Senate Chairmain post to the ruling party candidate Sadiq Sanjrani, after seven of his votes were rejected by the presiding officer.

The opposition had immediately challenged the result of the election that was overruled by the presiding officer, saying that said the votes had been rejected because they were not stamped correctly.

With today’s achievement included, Pakistan People’s Party has become the single largest representation at the house of Senate.