Zainab's father declared, “The TV channel did not bother to seek my permission." 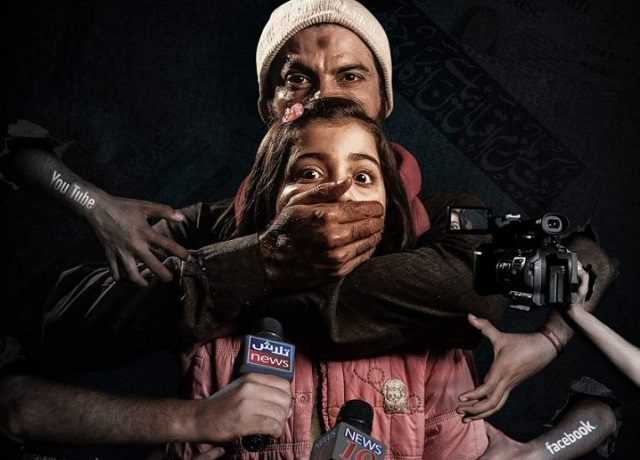 In January 2018 when a young Zainab was raped and murdered in Kasur, Pakistan, it received international attention for highlighting savageness against children. Local TV channel APlus recently announced that they will be making a television film, Zainab Kay Qatil (Zainab’s Murderers) based on the case. However, Zainab’s father is now filing a case against the channel.

According to reports, Amin Ansari, Zainab’s father declared, “The TV channel did not bother to seek my permission. I would not allow anyone to use the name of my daughter for one’s vested interest. I am going to sue the TV channel that has announced making a telefilm on Zainab.” 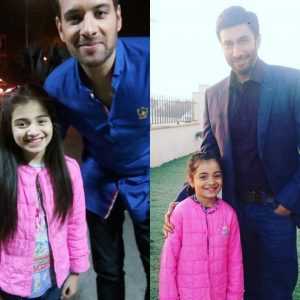 The telefilm is titled ‘Zainab Kay Qatil’ and has been written by well-known writer Umera Ahmed. While they say their intention was to raise awareness, they should have taken the family’s permission. It’s a sensitive issue and it’s sad to see the media cash tragedies like these. The telefilm has already received severe backlash over the social media.