The news also affected the Pakistan Stock Market on Thursday as Chishti is also the CEO of TRG Pakistan Limited. 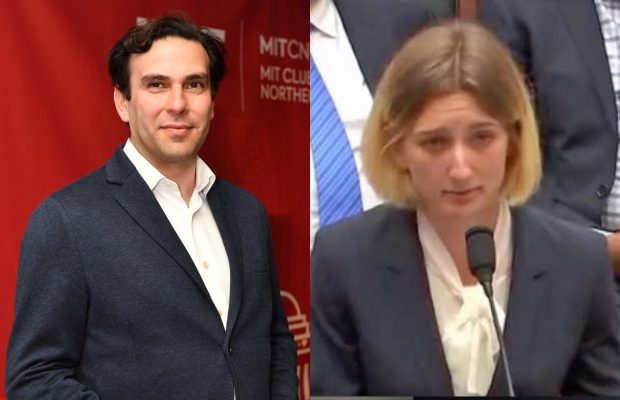 The development comes after 23-year-old former employee Tatiana Spottiswoode on Tuesday testified before a US congressional committee investigating arbitration clauses that companies write into contracts and the chilling effect they can have on victims of harassment and other crimes.

According to a statement posted on the company’s website, the 50-year-old Pakistani-American has stepped down as chairman, chief executive officer, and director “effective immediately”.

“The board will make additional organisational announcements in the coming days,” the statement added.

A spokesperson for Afiniti was quoted by Sky News on November 17 as saying “we take any allegations of this nature extremely seriously” and that Chishti “strongly disputed all accusations against him”.

The news has also affected the Pakistan Stock Market on Thursday as Chishti is also the CEO of TRG Pakistan Limited.

After the allegations surfaced, former UK prime minister David Cameron also quit as chairman of the firm’s advisory board on Wednesday.

As reported by Sky News, a spokesperson for Cameron said he had “absolutely no knowledge” of the claims until Spottiswoode’s testimony and said they allegedly took place before he began chairing the board in 2019.

“Cameron understands that the allegations are disputed, but disagrees with the approach being taken by the company in responding to the matter,” the report quoted the spokesperson as saying.