Bowlers are under supreme pressure after three poor displays 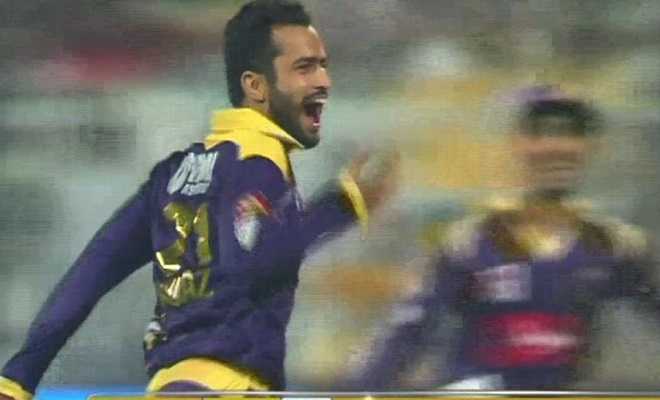 The simple answer to this question is, no.

It isn’t over until it’s over, especially for a team like Quetta. There is a background to this belief. They are the defending champions, statistically the most successful team of HBLPSL, could have had more titles if ‘qomi mufad’ hadn’t come in the way i.e. bring the league to Pakistan.

There are some reasons for the struggles this year. Last year, Shane Watson didn’t commit to visiting Pakistan for the business end of the tournament till the last moment. Team management offered to make him their highest-paid player for PSL V. It worked, the rest, as they say, is history.

Watson 2019 was a beast. Watson 2020 looks unfit, and to some degree disinterested. But looks like the template he followed in the Indian Premier League in 2019. Struggling right up to the final. Taking them to the title with a 57 ball 117 in the final. Chennai were strong enough to carry him in the side. Quetta clearly are struggling to do so.

The management perhaps did make a couple of mistakes in the draft. Picking five openers messed up the squad balance. Was Jason Roy the right pick given how his run rate drops against spin after power play? Banking on Ben Cutting, Sohail Khan, and Nawaz bowling them 10 to 12 overs per innings, on these wickets has proved to be an unwise call. Is Mohammad Nawaz a player deserving of the Platinum title? To balance the books, they got in Zahid Mahmood to replace Keemo Paul. Quetta are among the poorest franchise, so you could understand all these decisions. Perhaps their biggest mistake was to trust Umar Akmal when all evidence showed that he cannot be trusted. The already light middle order took another hit.

To make matters worse Fawad Ahmed is having an average season. The inexperience of Mohammad Hasnain and Naseem Shah is showing too. It sure doesn’t help not to have any home games. Constant travelling is fun when the mood is light and the team is winning. It can become a burden and subsequently an excuse when a team’s morale is down.

Yet they are still in an ok position to make it to the top four. If Keemo Paul joins them soon and Naseem Shah stays fit,  they could find a strong enough combination. This team knows how to win and have already shown this season that they can beat stronger sides. 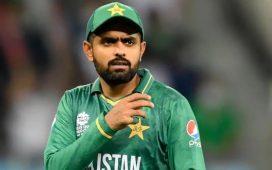 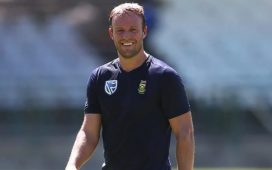 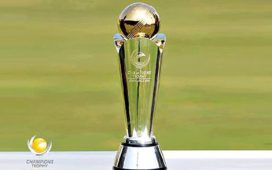 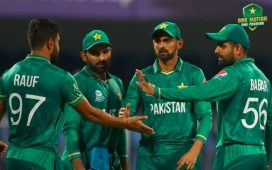