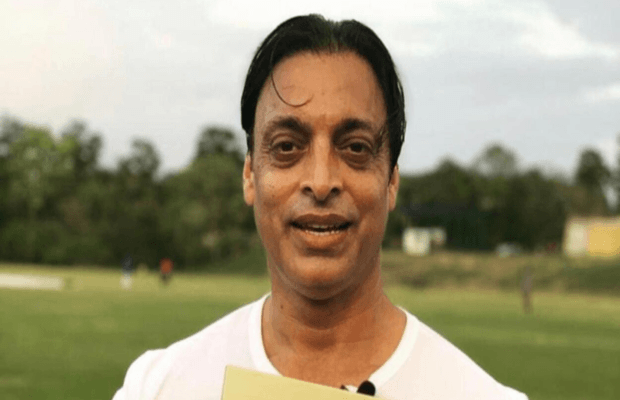 A little more often than not, Rawalpindi Express Shoaib Akhtar has embroiled himself in controversy for his unsolicited, unthoughtful and somewhat unaware remarks over issues that he may or may not have command on. In the latest episode of an outburst on his YouTube channel, the cricketer slammed Chinese people for their ‘eating habits’ which he believes kicked off Corona and which as a result jeopardized Pakistan Super League.

“I don’t understand – if God has made halal animals, why are you eating haram? When God has given you so much livestock, why can’t you eat that?” said Shoaib as he began his reckless comments on Chinese – the majority of whom aren’t Muslims, to begin with.

“Why do you have to eat bats, cats, and dogs, drink their urine, their blood, and spread the virus in the entire world? I don’t understand, I’m really angry. They’ve got the whole world at stake, these Chinese,” he continued to flaunt his racist and xenophobic views.

And ironically, more than anything – probably more than thousands of people dying – Rawalpindi Express was angry at the fact that international cricket (which holds its importance) has once again halted in Pakistan as the PSL matches continue in crowd-less stadiums.

“Cricket returned to Pakistan after years and now it’s going to be forced behind closed doors. Overseas players have to go back to their countries. We were having so much fun. And we have to stop all that, why? Because some Wuhan people want to eat bats and drink their urine?” he continued to monger hate.

“I’m really angry to see that by eating strange things, you’ve not only doomed yourself but put the rest of us at risk too,” said the cricketer.

And once all the bashing was done, all the insulting comments were made, Shoaib thought it’s important to mention that he is “not against Chinese people”.

“But you must understand, I’m not against the Chinese,” he toned down (God know why at this point).

“I’m against the law of the animals. How can you eat them? It’s probably your culture but it’s not benefiting you – it’s hurting humanity. In third world countries like India, Pakistan, Bangladesh even Sri Lanka – there are not enough facilities. You must stop,” he concluded on a note that’s been recently debated in China as well.

But guess Rawalpindi Express was too much in a hurry to do some prior research. 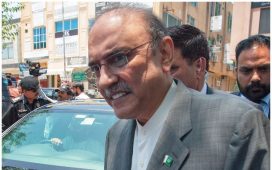 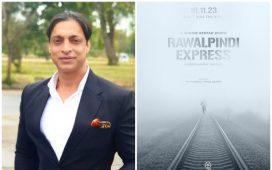 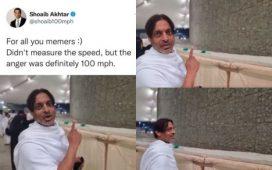 Shoaib Akhtar under criticism for a meme tweet during Hajj