The 15th edition of the Asia Cup will serve as ideal preparation ahead of the ICC T20 World Cup. 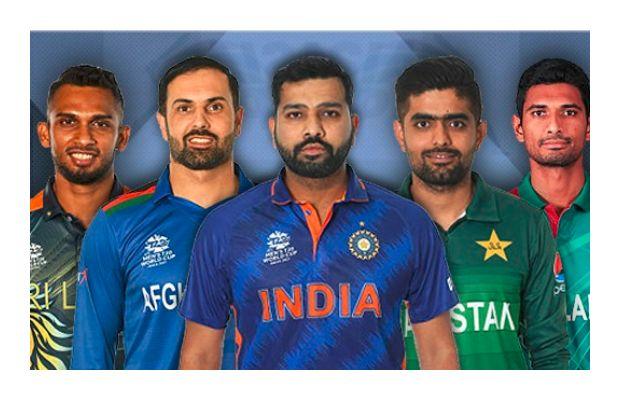 Asia Cup 2022 Schedule has been officially announced! The arch-rivals Ind-Pak will be in action in Dubai on 28 Aug.

The much-anticipated cricket tournament will officially kick off on August 27 with the final set to be played on September 11 in Dubai.

The location of the tournament has been officially moved to UAE given the financial and climate crisis challenges in Sri Lanka.

However, Sri Lanka still remains the official host of the tournament. From the UAE, the tournament will be played only at 2 locations, Dubai and Sharjah.

Well good news for cricket fans and the broadcasters, given the format division into groups followed by Super 4, there are high chances India and Pakistan would meet at least twice. 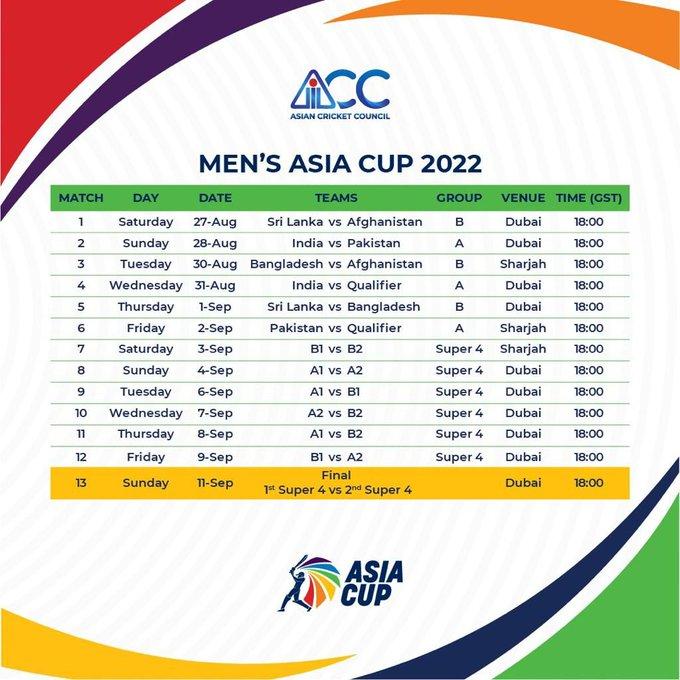 So mark the date, the wait is finally over as the battle for Asian supremacy is all set to begin!