Livingstone with an all round performance took England Lions to victory 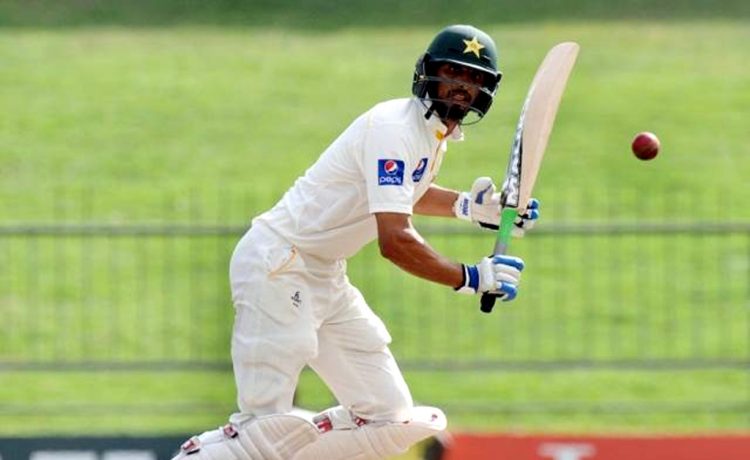 Finally some joy for the English Lion players as they clinched the T20 series 2-0 courtesy a 4 wicket win in the 2nd T20 contest. Earlier, Pakistan A had won the four day match and took the 50 over series 3-2.

The 2nd T20 followed a similar pattern to the 1st T20 as Pakistan A batsmen struggled to score quickly. Captain Shan Masood top scored with 42 of 31 balls. Adil Amin also chipped in with a 28 but he scored at under 94 runs per 100 balls. Small contributions throughout meant that the team limped to 139 in their allotted 20 overs. For England Lions, Livingstone and Jamie Overton picked up 3 wickets each.

England Lions followed yesterday’s pattern too, with the top order only making small contributions. In the 15th over, they were 5 down for 98. However, Livingstone powered his way to 3 sixes and a boundary to take England Lions home with 7 balls to spare. After a decent performance in the 1st game, leg spinner Mohammad Irfan again picked up two wickets and went for just 18 runs. Amir Yamin also picked up a brace. However, it was not enough.