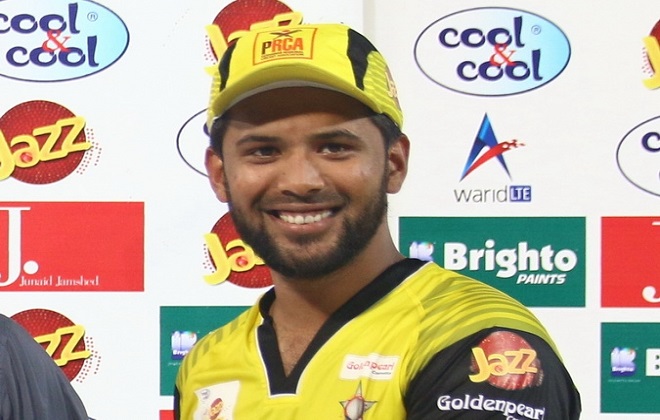 Pakistan A won the 5th and final match of the 50 over contest against England Lions to take the series 3-2. Batting 1st England Lions found it tough scoring just 169. Pakistan A made light work of the chase, winning with 7 wickets and 10 overs to spare.

The English team won the toss and elected to bat. Rahat Ali picked up Livingstone early, while Waqas Maqsood, accounted for Gubbins. There was a resurgence in the middle order with Ollie Pope (46) and Joe Clarke (60) but former Lahore Qalandar’s man Zohaib Khan ripped through their middle and lower order, picking up 4 wickets for just 27. Rahat Ali picked up one more, while Mohammad Irfan and Israrullah got one wicket each.

In reply, Shan Masood got out early to Mark Wood, denting his chances of a Pakistan call up. The dasher Mukhtat Ahmed also feel cheaply. With Abid Ali and Mohammad Rizwan away, it feel on Mohammad Saad and Isarullah to take the onus. With a 99 run partnership, they took the sting out of the English attack. Adil Amin with a solid 30, finished the game off.