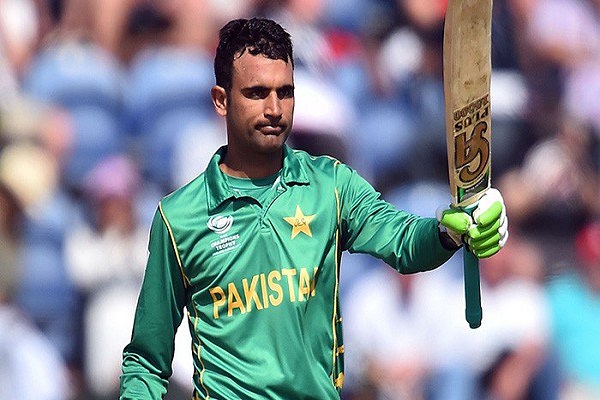 DRS is in focus again. India’s draw (well it was more like a defeat) yesterday was quite inconsequential and most neutrals were willing on the Afghans. Had this been a knockout game, a lot of would have been made about the two LBW decisions which went were certainly doubtful. Why didn’t Dinest Kartik and MS Dhoni review them? Well KL Rahul had wasted it with what looked it a pretty straight forward decision.

Pakistani fans would wish Fakhar Zaman had the confidence of Rahul. Being the premier batsman of the side, and one who can be a brutal power hitter, Fakhar has tremendous responsibility on his shoulders. His role is to provide quick runs to the side, all the while maintaining a decent average. However, in consecutive matches he has failed to show the confidence which is essential for playing such a difficult role. As we saw in the Champions Trophy win, his innings can often be make or break against quality oppositions. So, why didn’t he opt for those reviews? Was it pressure or the crisis of confidence Micky Arthur is talking about? Did the team management have a word with him after the 1st mistake against the Afghans?

The other angle to it, is the wasted review by KL Rahul. He was pretty dead when he decided to review the decision. It perhaps ended up being the difference between winning and drawing the game. Nevertheless, while yesterday’s situation was different and Pakistani batting so fragile, Fakhar making such a call would have been understandable. Team management has a though job trying to turn the tide. The team seems demoralized and Sarfaraz looks like a man on borrowed time (that is how fickle fan following is). It is a very daunting situation.