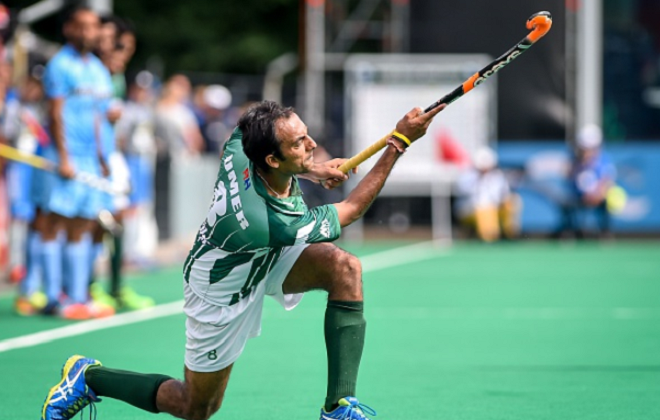 After two solid performances, Pakistan hockey team’s defence finally relented conceding 5 goals against the Netherlands. Pakistan had a chance to directly qualify for quarter final, but Netherlands did not give them a sniff.

In the 7 minute of the game Brinkman Thierry opened the scoring for the Orange team. Pakistan thought attacked and had 3 penalty corner in quick succession. Umar Bhutta, covertly after the goal keeper had pushed out the initial shot. The mid fielder was at a tight angle but was able to beat the keeper on his near post, with an angled shot.

Pakistani defense held out for another 18 minutes or so but the Netherland attack was relentless. In the 27th minute, the pressure finally paid off as Verga Valetin scored a beautiful goal. De Voogd Bob scored the 3rd goal, while the 4th was scored by Croon Jorrit off a penalty corner. In the 59th minutes Van Der Weeden scored the 5th and final goal also off a penalty corner.

However, despite conceding 5 goals, Pakistan had a -5 goal difference as opposed to Malaysia’s -9. This gives them another opportunity to qualify for the quarter finals, if they can beat Belgium. The winner would go on to face Germany.